Ranbir Kapoor and Alia Bhatt: Candid pictures of the duo you shouldn’t miss! 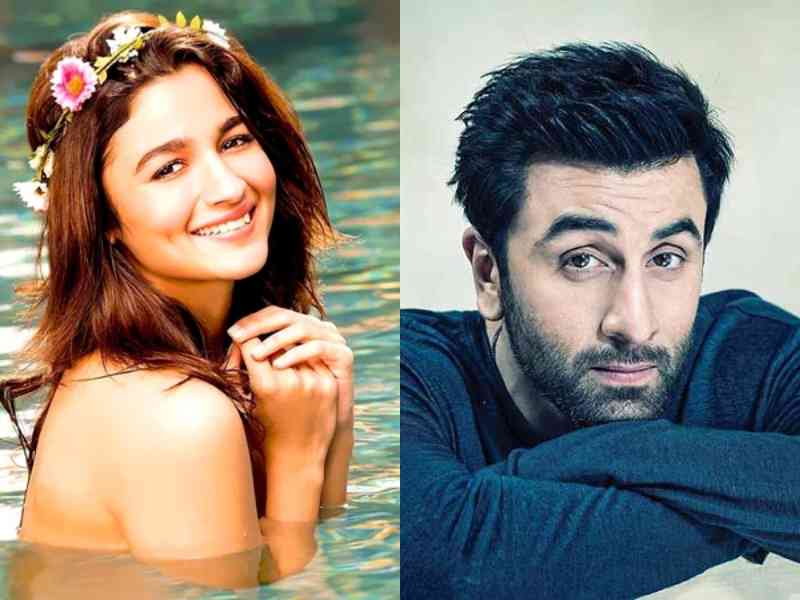 Nobody can deny the fact that pictures of Alia Bhatt and Ranbir Kapoor are too cute to handle! They’re spotted together on various occasions be it wedding or birthday parties or family dinners. These ‘Brahmastra’ actors are seen spending a lot of time together of late. While their candid pictures hint that they might be dating, but who knows what’s cooking between Alia and Ranbir! Here we give you a rundown of some of their candid pictures which we bet you simply cannot miss 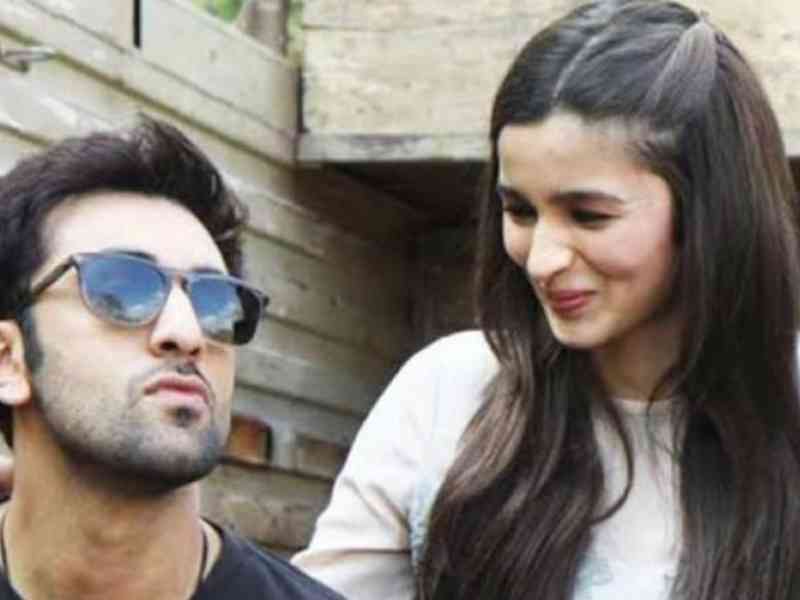 In this picture, Alia is looking at Ranbir’s cute expression. Even though both of them are maintaining silence on their marriage rumours, this picture surely reflects that something’s brewing between them. Apart from this, Alia Bhatt has also been sharing many pictures from the set of the film which have been captured by Ranbir Kapoor. During a press conference in Delhi, Ranbir was asked a question about Alia’s crush on him. The actor’s reply has surely left everyone surprised and gave rise to many questions about the equation.

3/5Alia Bhatt and Ranbir Kapoor pose in their traditional best 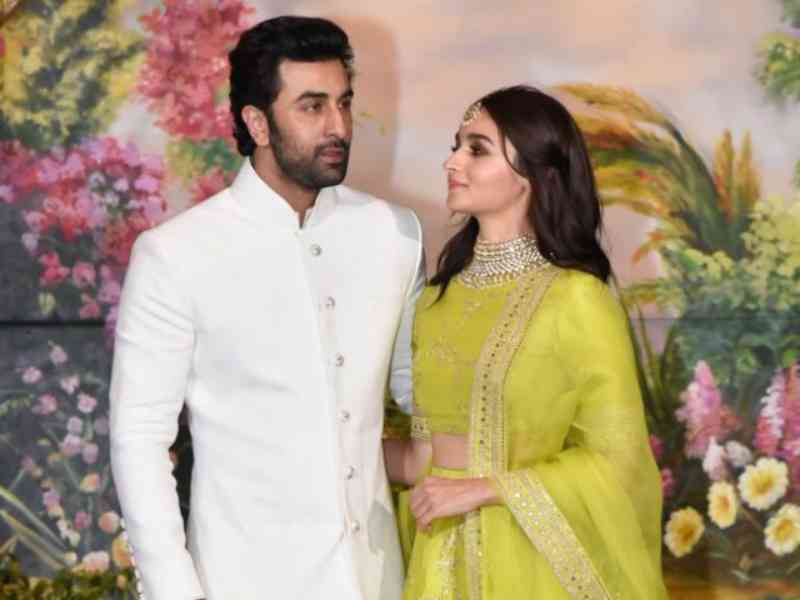 The pair appeared together at the wedding reception of Sonam Kapoor and Anand Ahuja. Kudos to the shutterbugs for capturing a candid moment where they seem all lost into each other. However, when Alia Bhatt was asked about the dating rumours she neither agreed nor denied the same but rather said that she does not need to clarify or deny anything. Earlier, Alia Bhatt had said that she has a huge crush on Ranbir Kapoor and it is a dream-come-true for her to be working with him in ‘Brahmastra’ 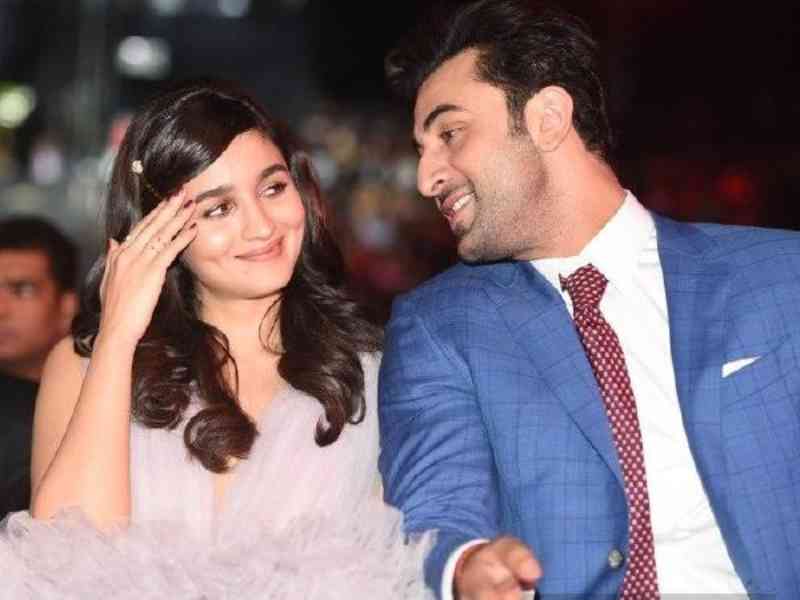 Here’s a candid picture of ‘Brahmastra’ stars were spotted at an event indulged in a conversation. Both shared a sweet laugh together. Alia Bhatt has also been sharing many pictures from the sets of the film which have been captured by Ranbir Kapoor. While the picture is surely intriguing, we wonder what the joke is! 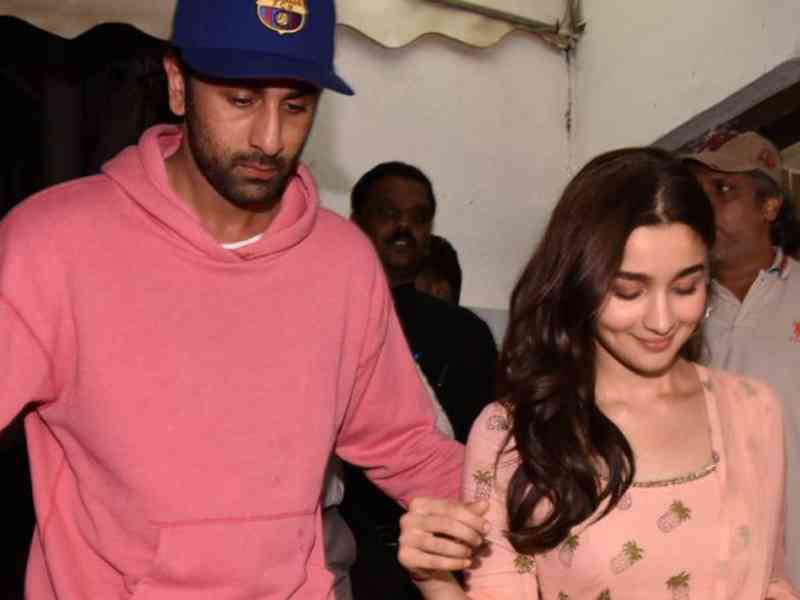 Ranbir and Alia were apparently spotted together a few months back where they were seen twinning in pink outfits. Surely this added fuel to the fire of their relationship speculation. This picture was taken during the special screening of Alia Bhatt starrer ‘Razi’. Ranbir and Alia were seen holding each other’s hands. Looks like the couple is unaffected by relationship rumours and continue to hang out with each other.

52 thoughts on “Candid pictures of the Ranbir Kapoor and Alia Bhatt you shouldn’t miss!”