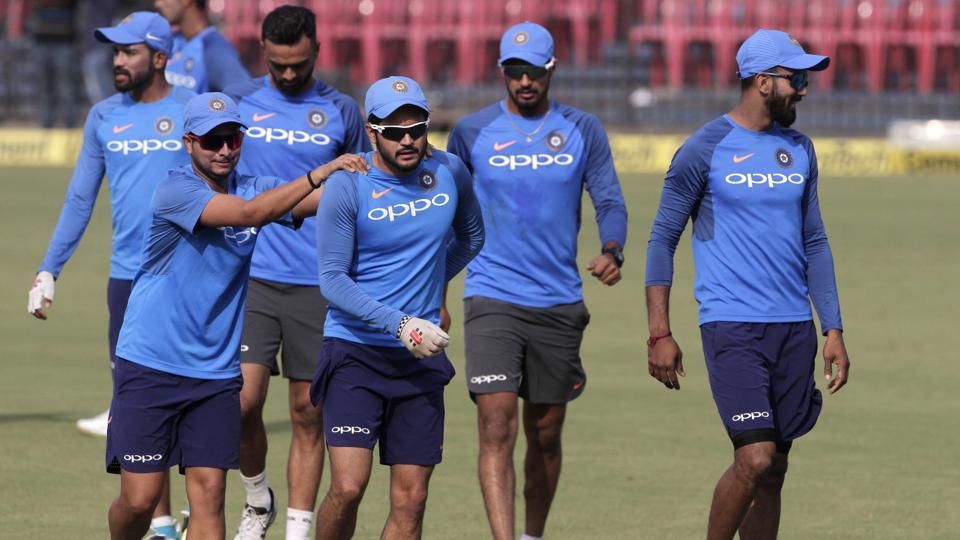 India’s T20 team against South Africa has been announced on the official Twitter handle of Board of Control for Cricket in India (BCCI). MS Dhoni has kept his place as wicket-keeper in the team, despite so much criticism in the shorter format.

Dinesh Karthik is also added alongside with Hardik Pandya and Manish Pandey. The man who made a comeback is Suresh Raina. Raina had a good Syed Mushtaq Ali Trophy 2018. He was confident that a good domestic season will get him back in the squad.

It will be interesting to see where Raina gets to bat. He has played some brilliant innings batting at number 3. Skipper Virat Kohli will take a call on that.

No place for R Ashwin and Ravindra Jadeja again in the 20-over format. India has picked all-rounder Akshar Patel, spinner Yuzvendra Chahal and Kuldeep Yadav. The pace attack will be led by Bhuvneshwar Kumar.

Jaydev Unadkat, who impressed everyone in T20s will fly to South Africa with Shardul Thakur and Jasprit Bumrah.