Bollywood legend Sridevi, who passed away early Sunday morning in Dubai, will be laid to rest on Wednesday afternoon.

The mortal remains of the actress that arrived in the city late Tuesday night, was taken to her Lokhandwala residence where the entire Kapoor family was present.

An official statement released by the family stated that the actor’s body will be kept at Celebration Club in Andheri from 9.30 am to 12.30 pm on Wednesday for fans and celebrities to pay their respects.

This will be followed by the last rites rituals and cremation which will be performed at around 3.30 pm.

Early Wednesday morning saw a number of fans, media personnel, Bollywood celebrities and public figures pour into the Celebration Sports Club in Lokhandwala to pay their respects to the legendary actress and offer their condolences to the family. 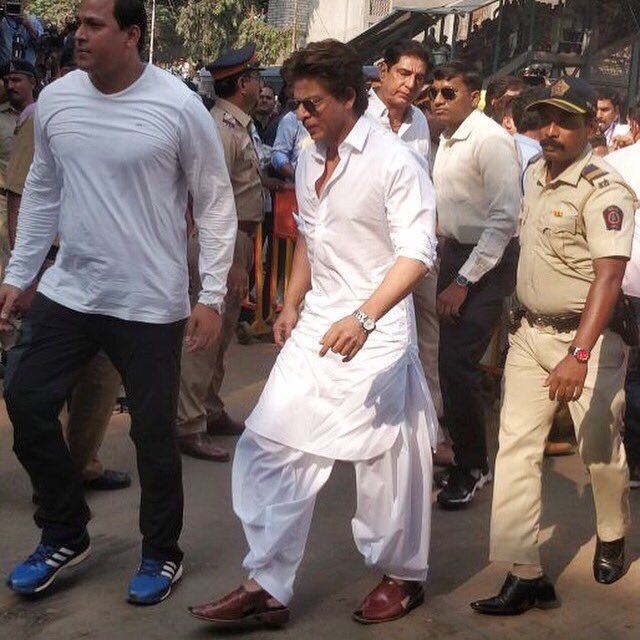 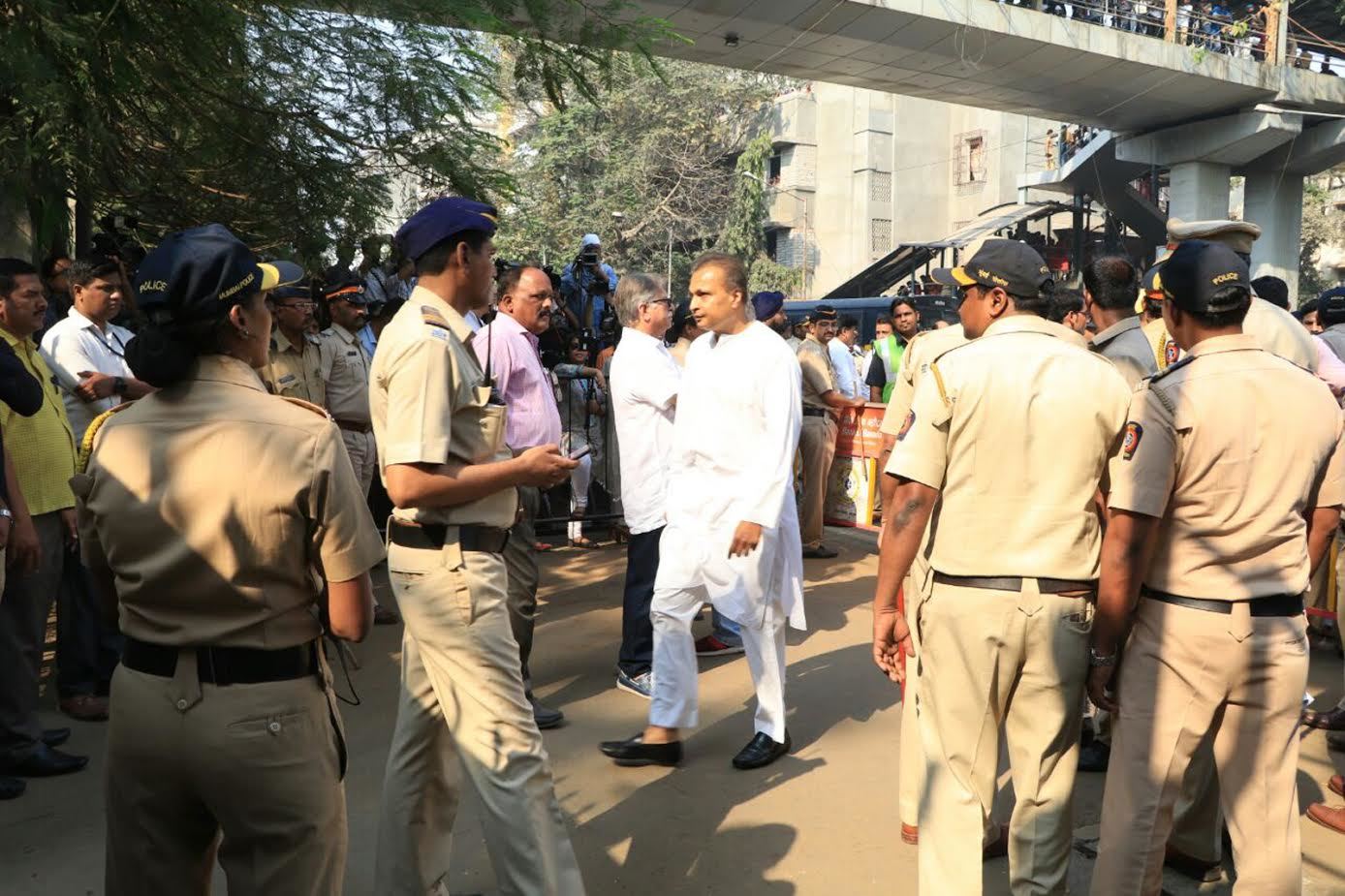 Deepika Padukone, who was out of the city, flew back in time to pay her respects to the late actress. Deepika was among the many Bollywood stars who had visited the family at Anil Kapoor’s residence to offer her condolences. Fellow B-town celebrities like Sidharth Malhotra, Rekha, Soha Ali Khan, Anupam Kher, filmmakers Sanjay Leela Bhansali, David Dhawan and Madhur Bhandarkar, among others were seen arriving at the venue. 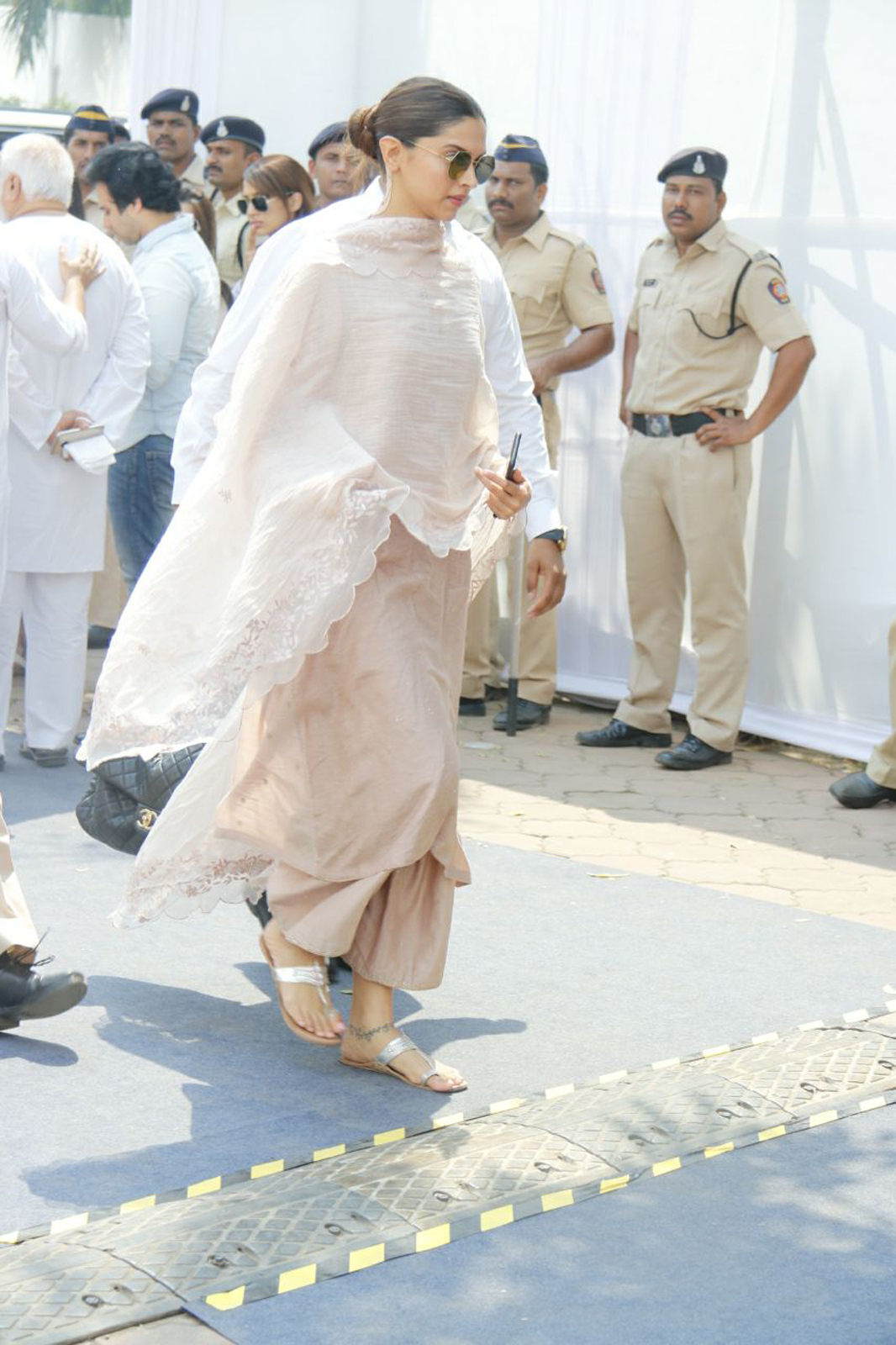 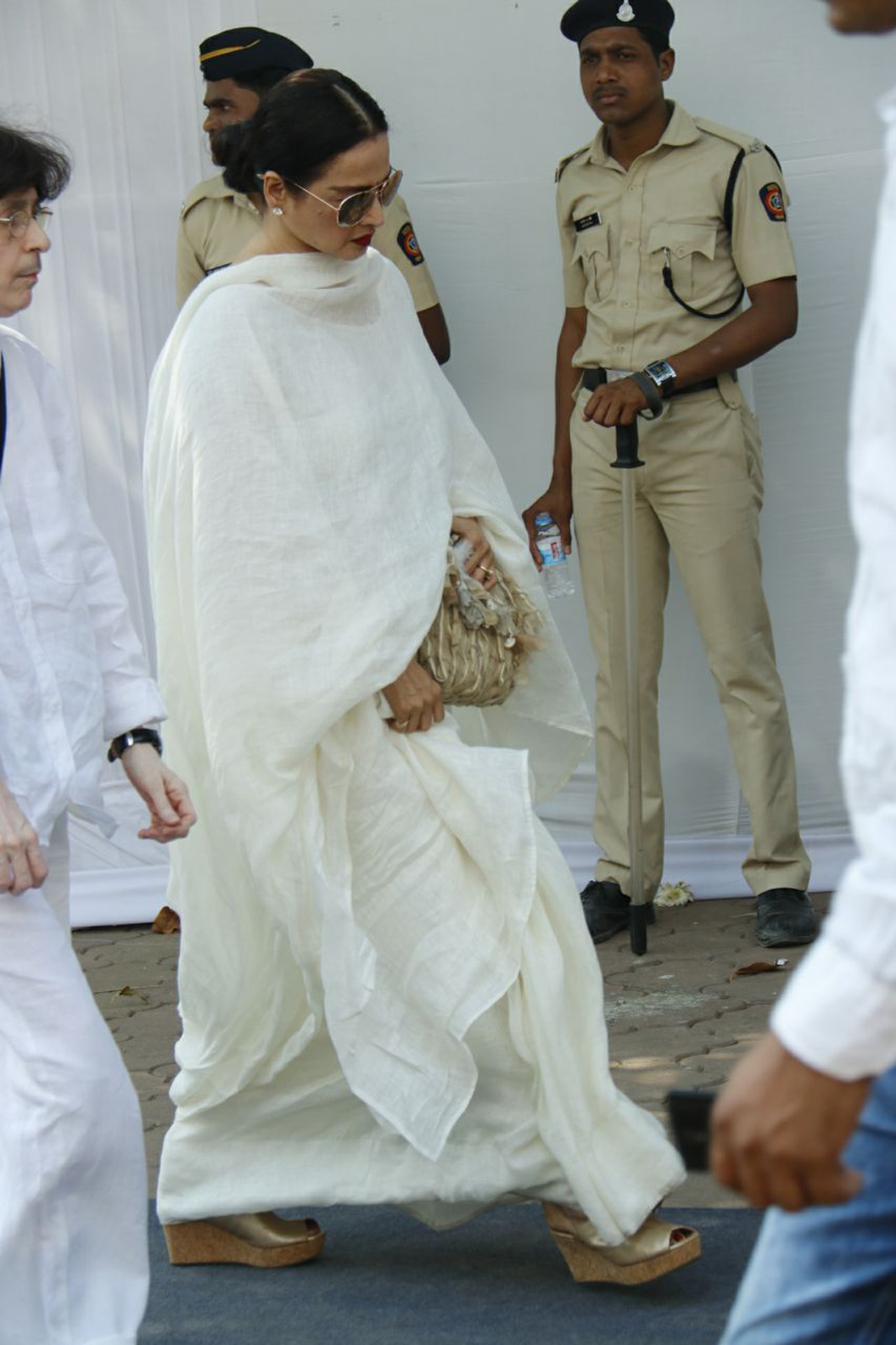 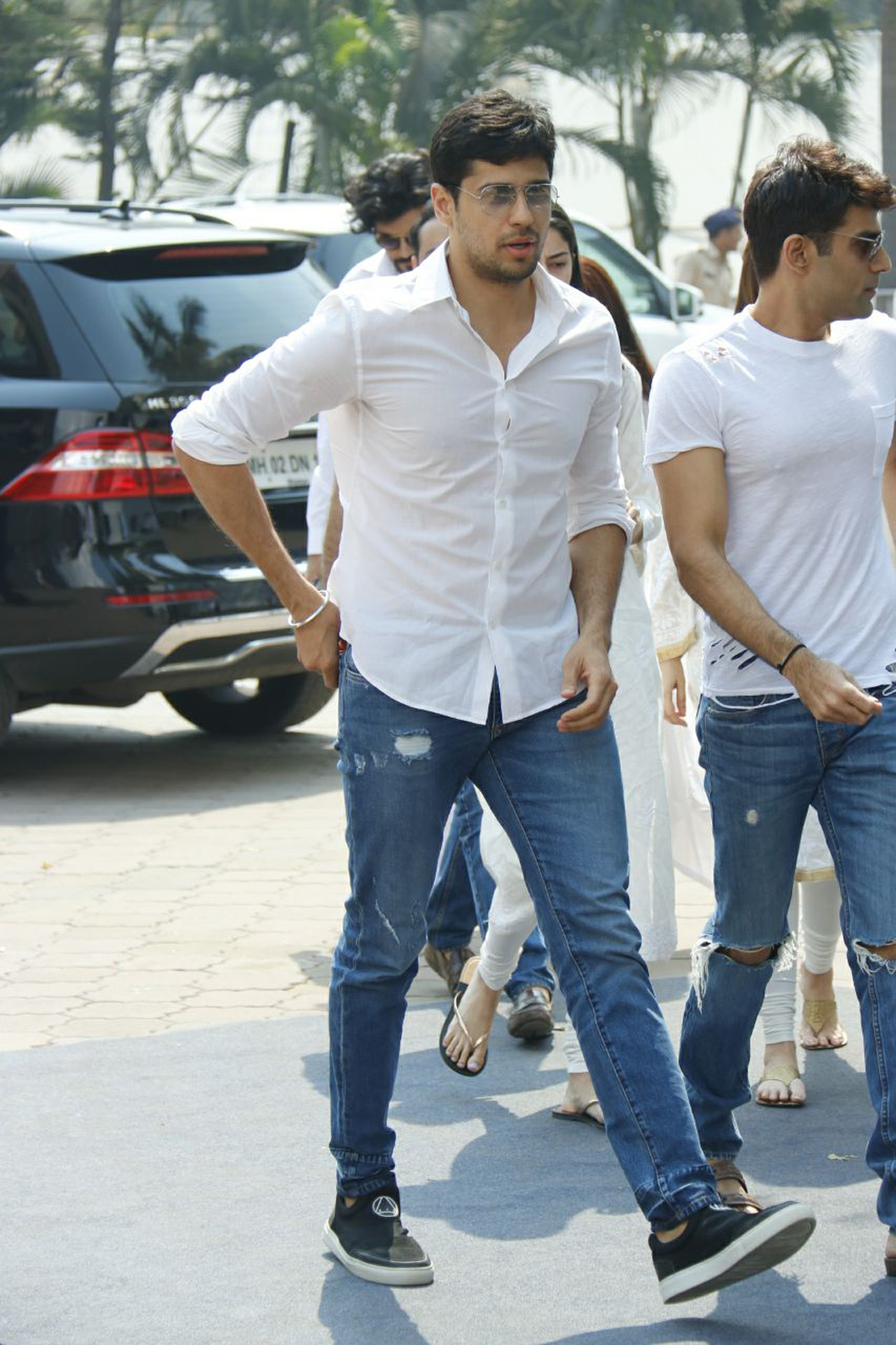 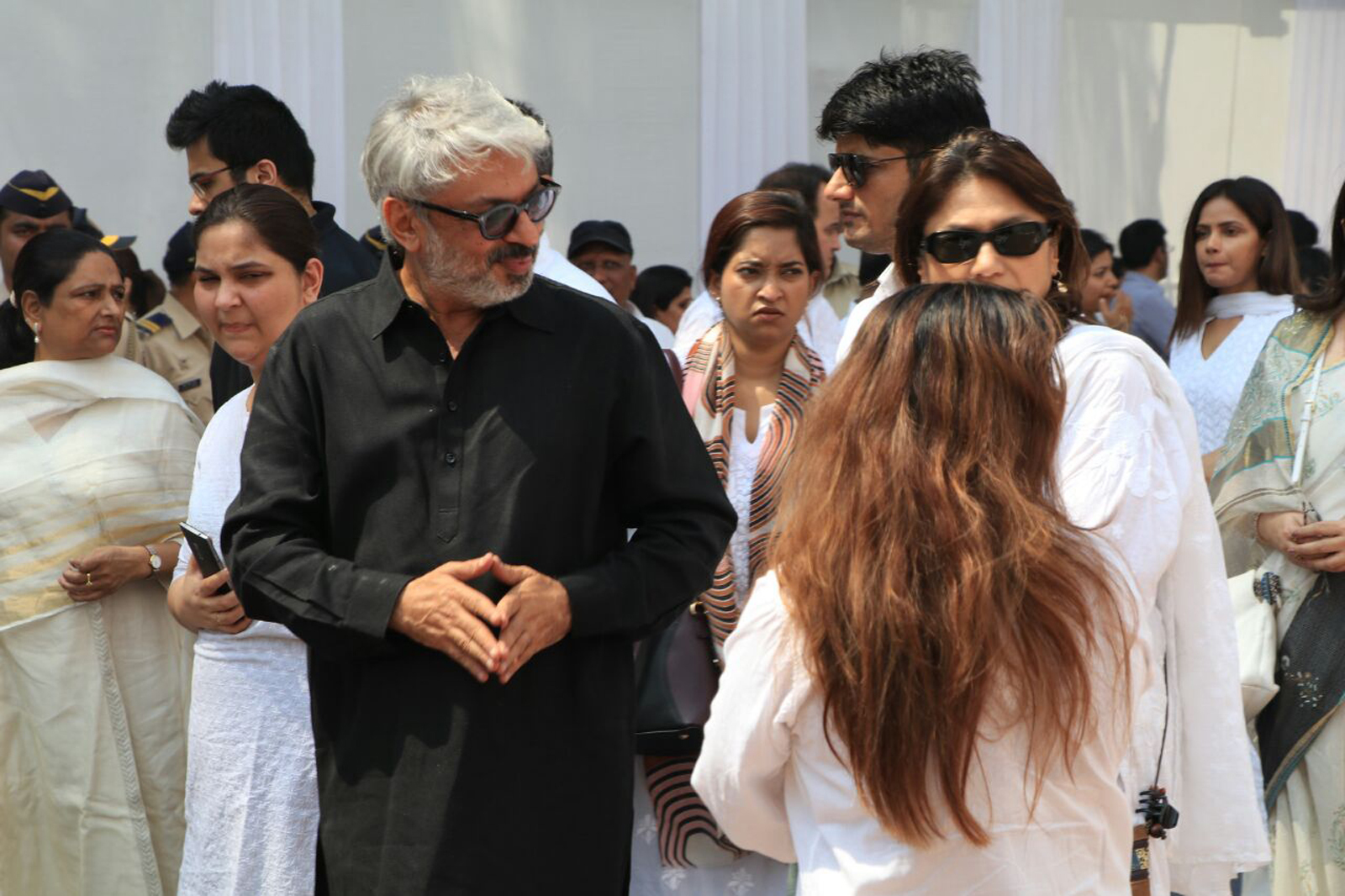 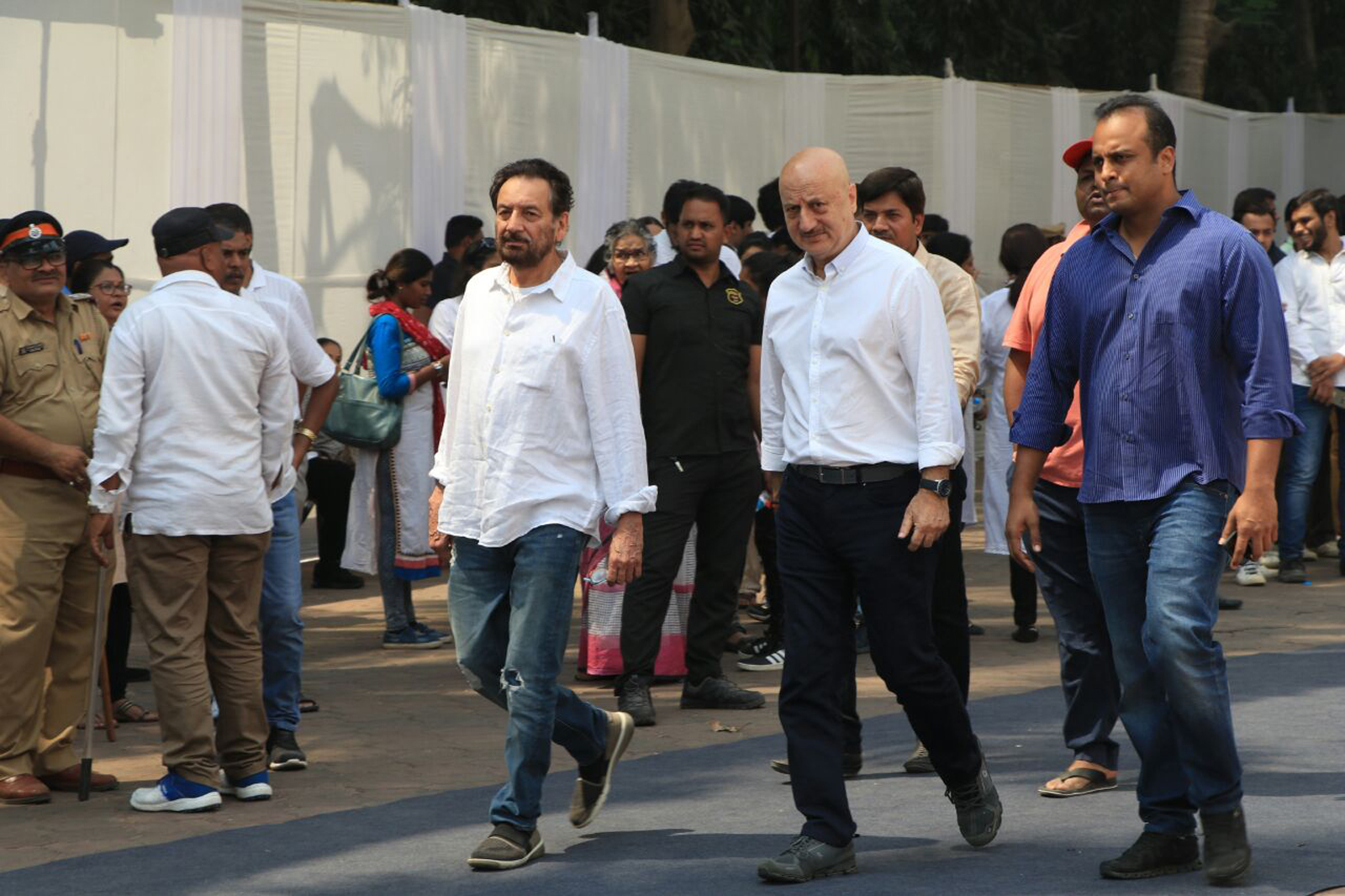 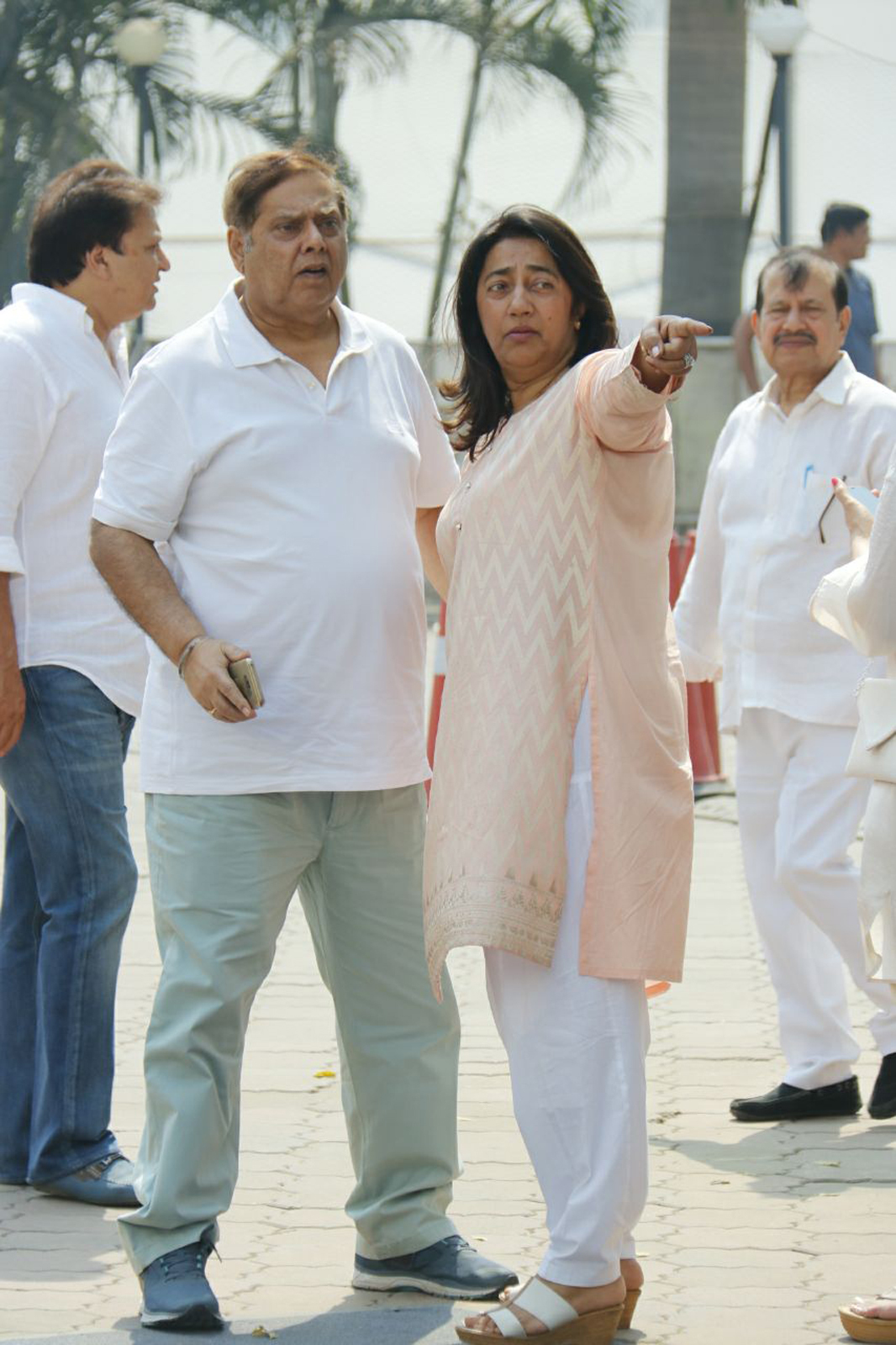 Shahid Kapoor was spotted arriving with wife Mira Rajput. The news of Sridevi’s demise broke on the actor’s birthday. In his own way of paying tribute to the veteran actor, Shahid shared a post on Twitter that read, “Want to sincerely thank you all for your wishes. But today is the day to remember Srideviji. To remember her for her brilliance and the magic she brought into our lives. All our love and wishes must be for her today. May she rest in peace.” 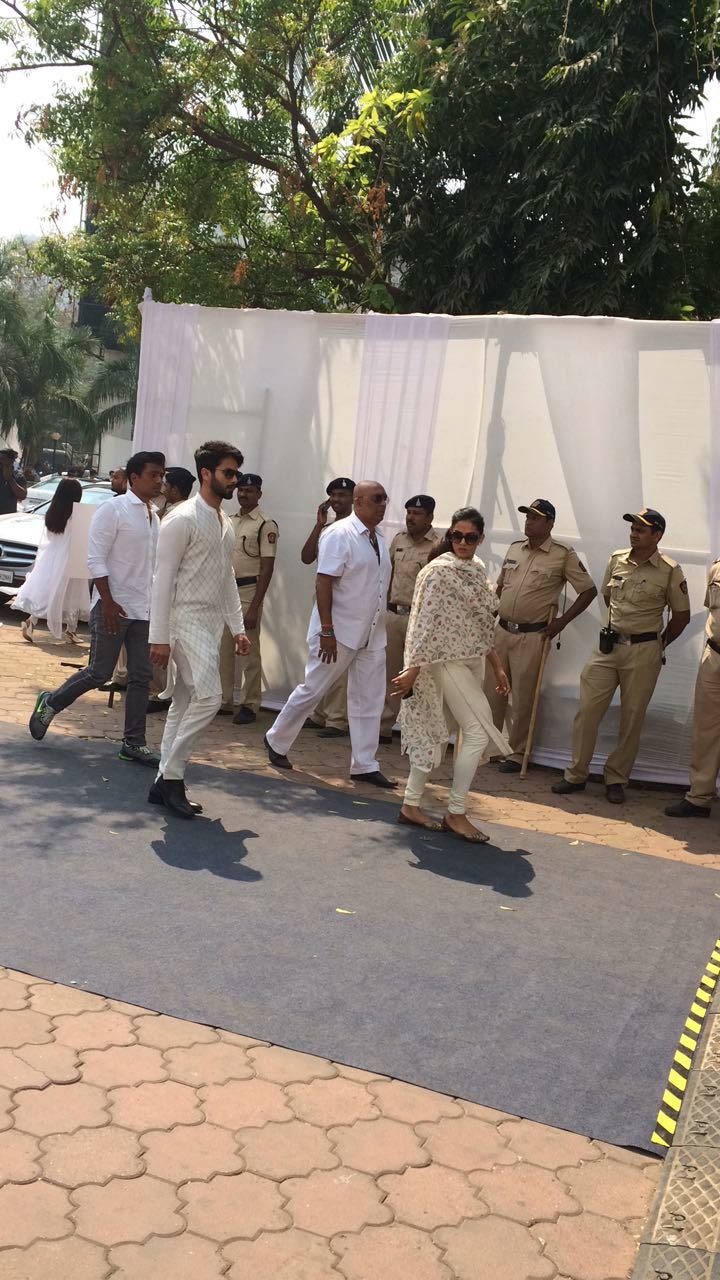 Actresses Aishwarya Rai Bachchan and Sushmita Sen were seen arriving at the venue to pay their final respects to Sridevi and offer their condolences to the family. On hearing of the actress’ passing, Sushmita took to Twitter to pay tribute to the star saying, “Those eyes and that smile…a big part of my childhood inspiration! She communicated so much even when silent….Godspeed Ma’am, we will miss you!! Prayers of healing and strength to the family…deepest condolences. Dugga Dugga.” 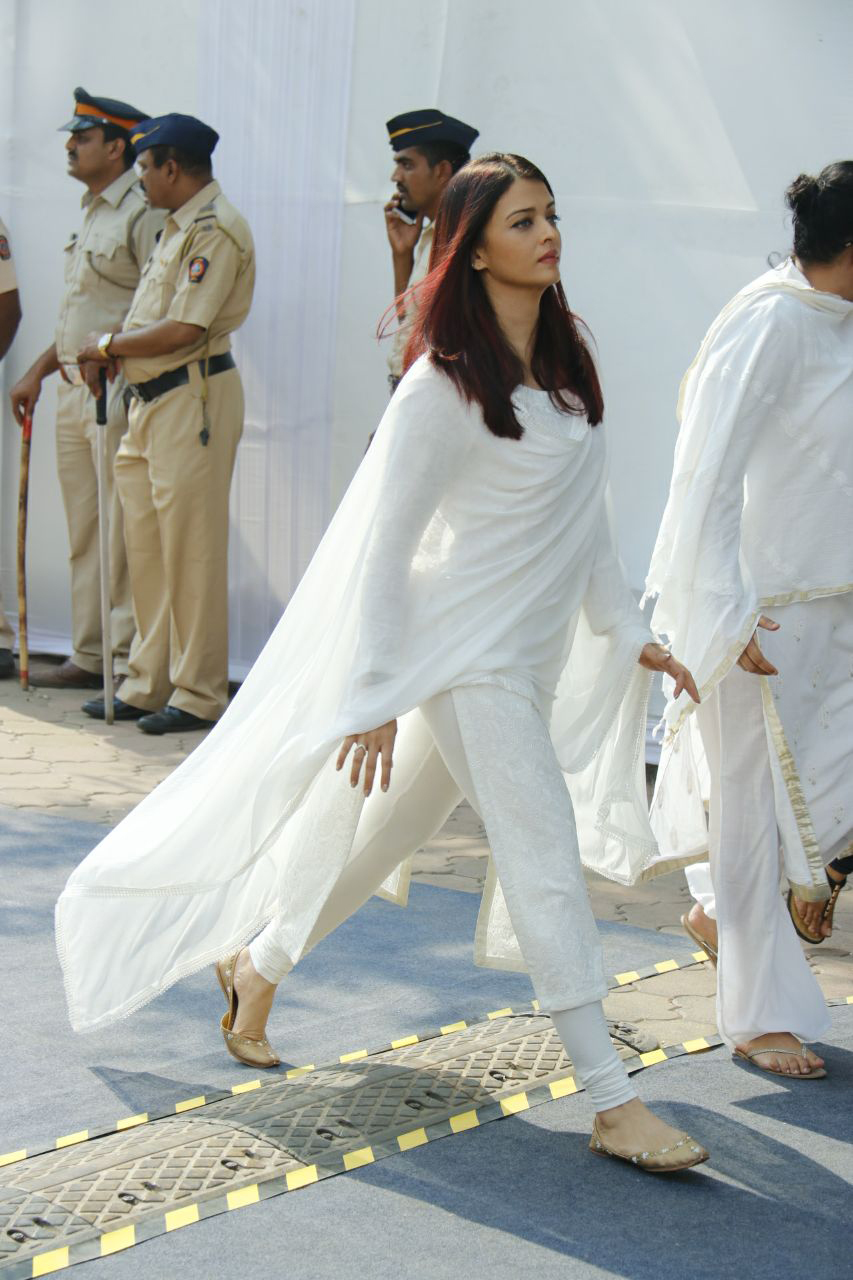 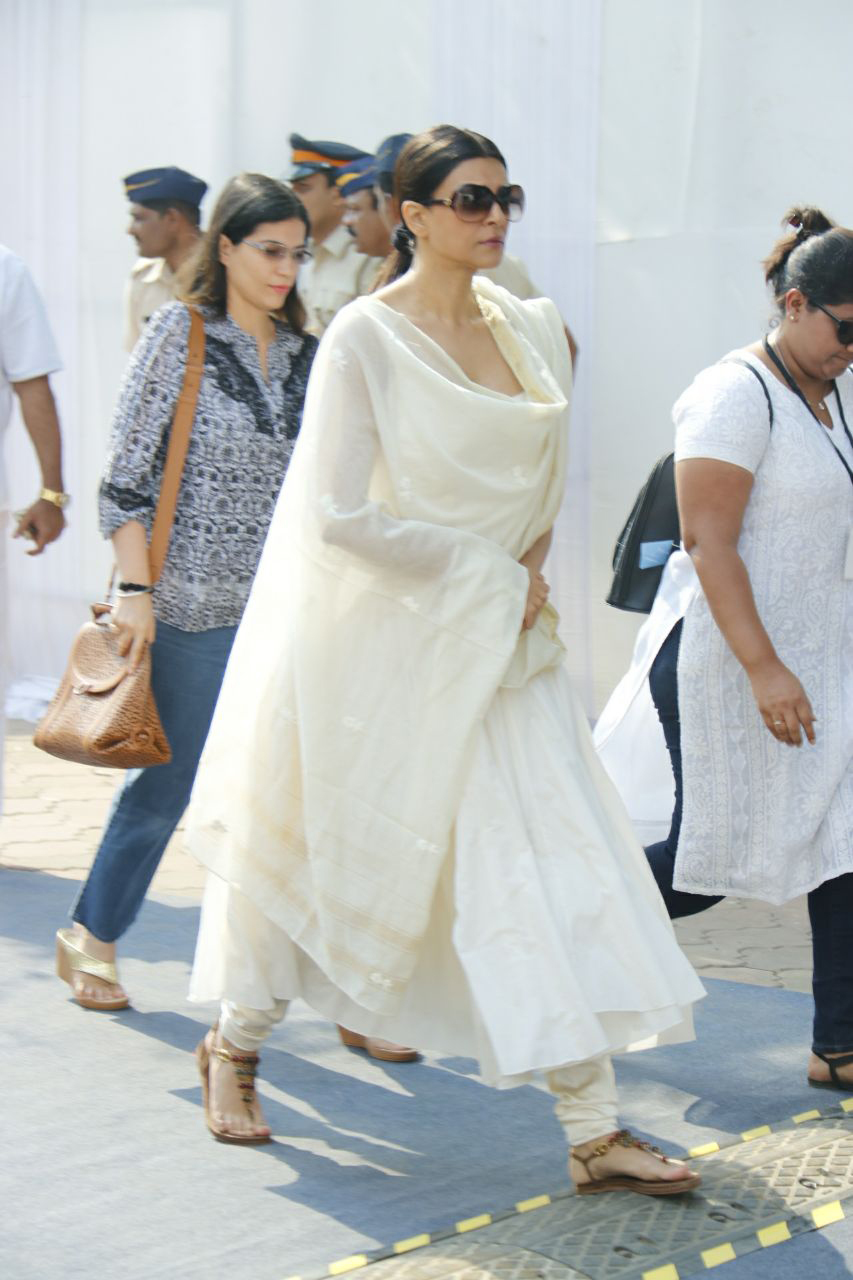 Power couples Ajay Devgn and Kajol, Madhuri Dixit-Nene and her husband Sriram Madhav Nene, Vidya Balan and Siddharth Roy Kapur, Shabana Azmi and Javed Akhtar were clicked on their arrival at the venue. 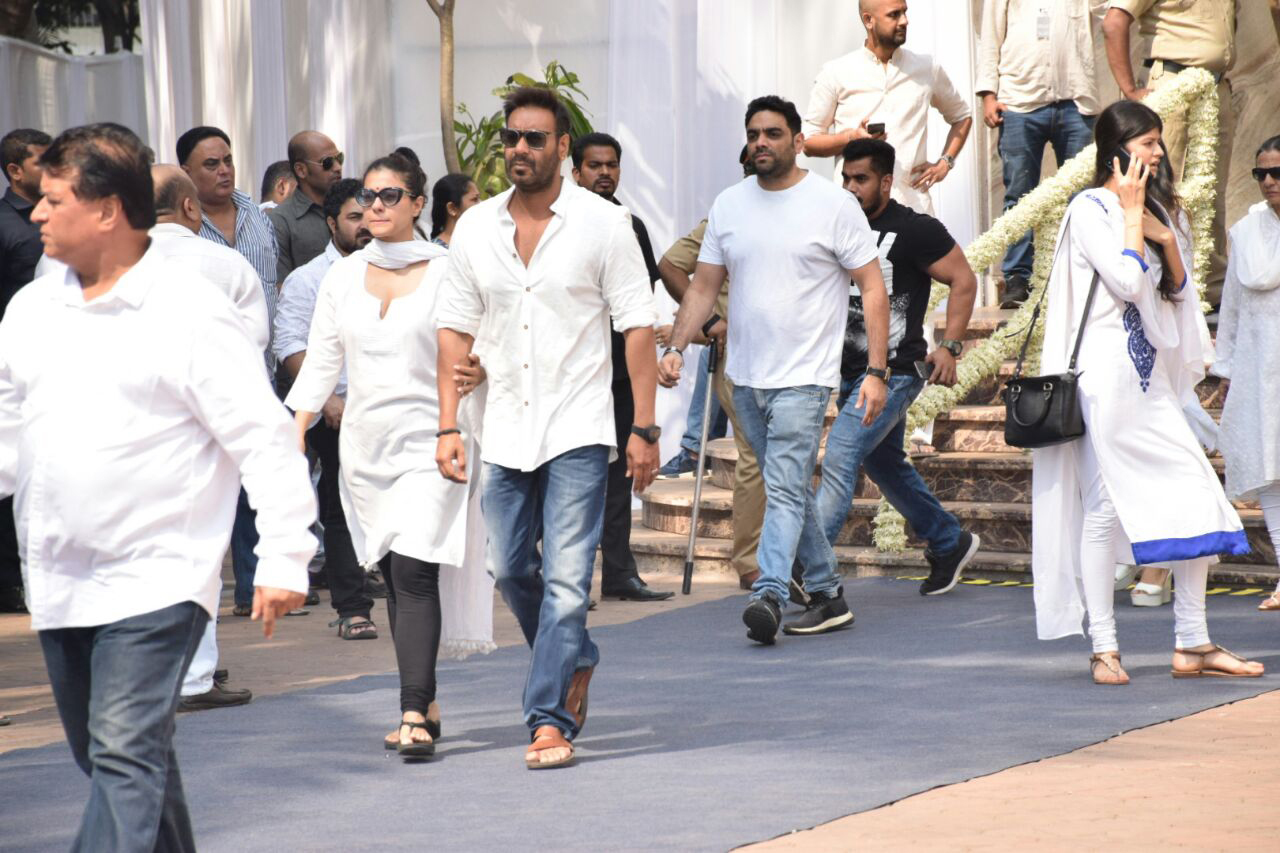 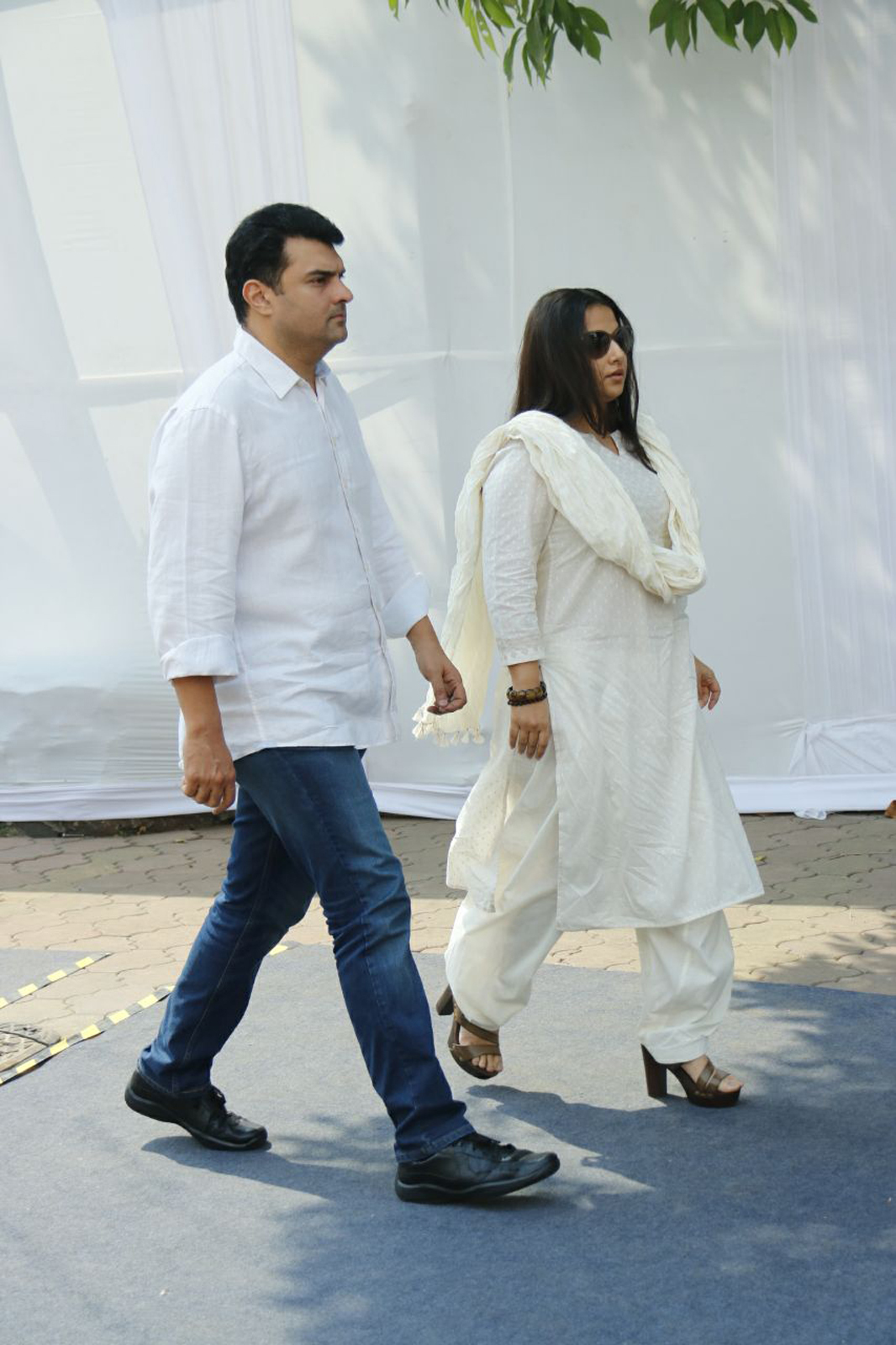 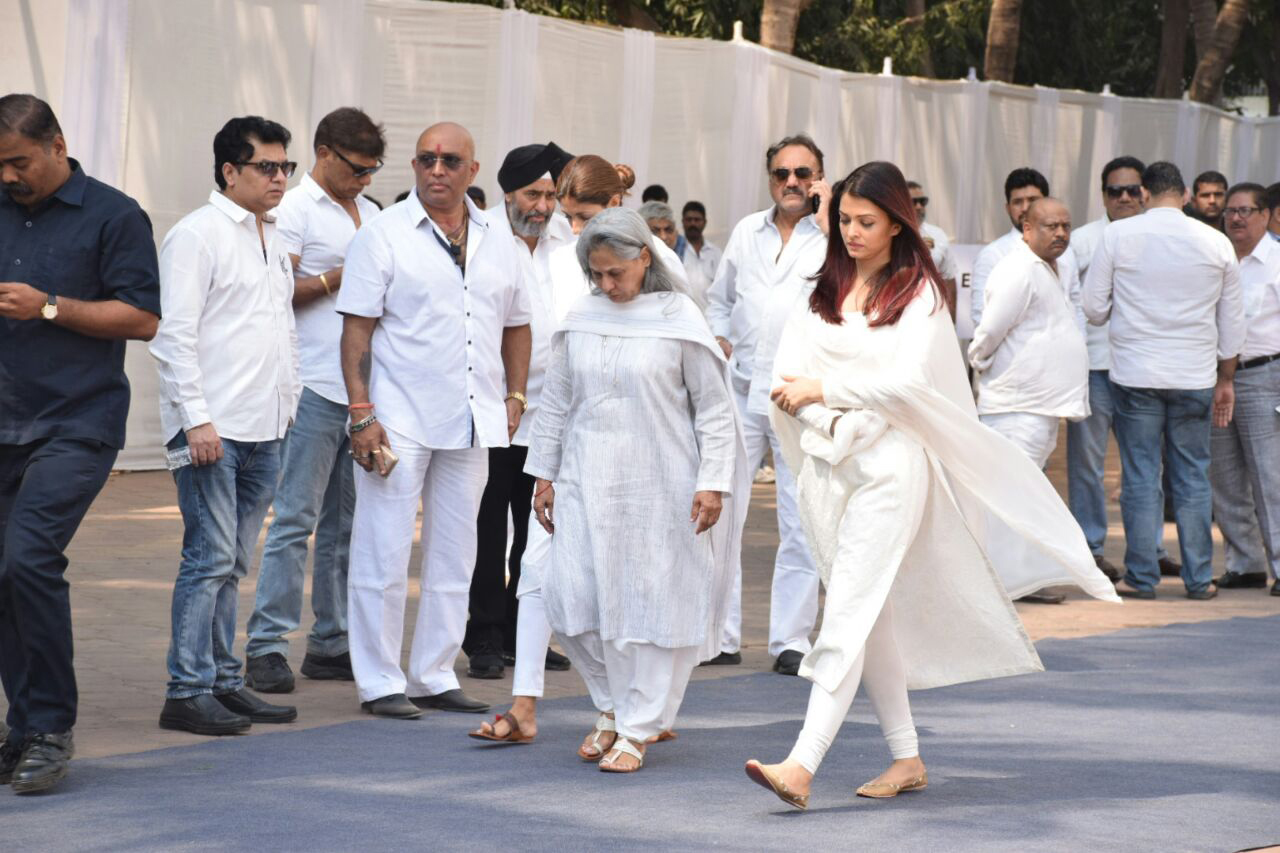 South star Chiranjeevi, who worked with Sridevi in a number of films, flew into the city on Wednesday morning to pay his last respects and offer his condolences to the grieving family. 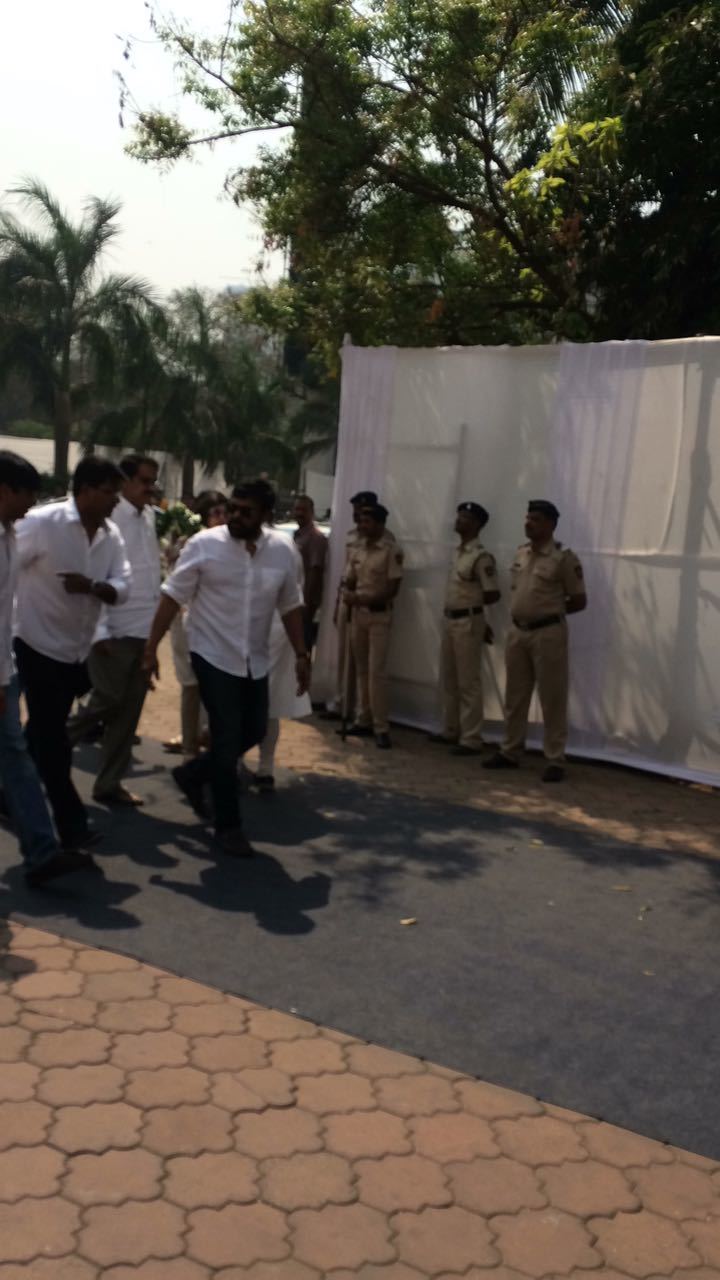 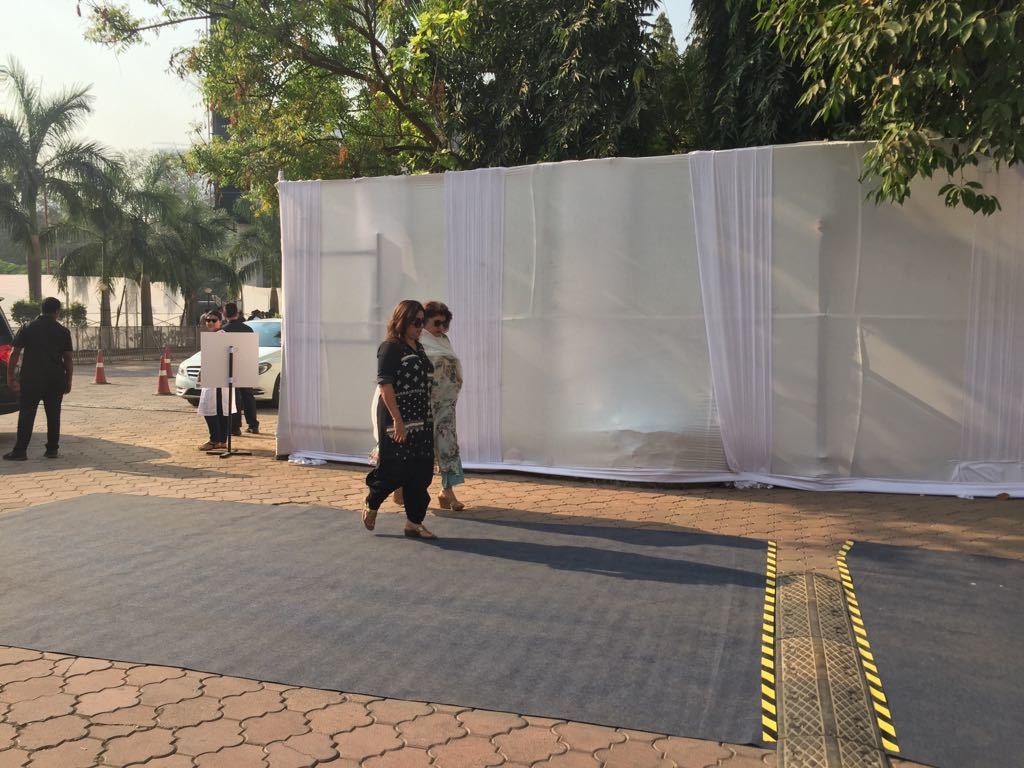 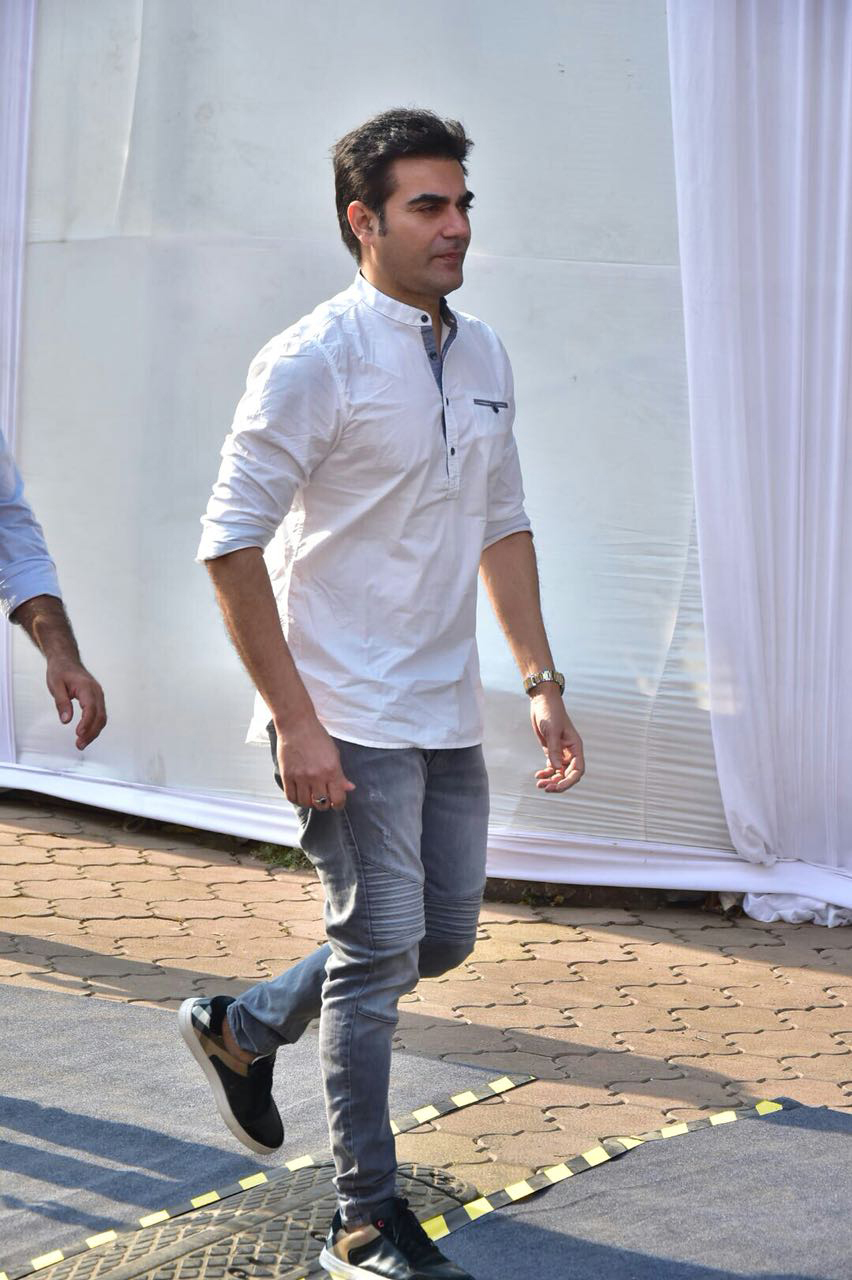 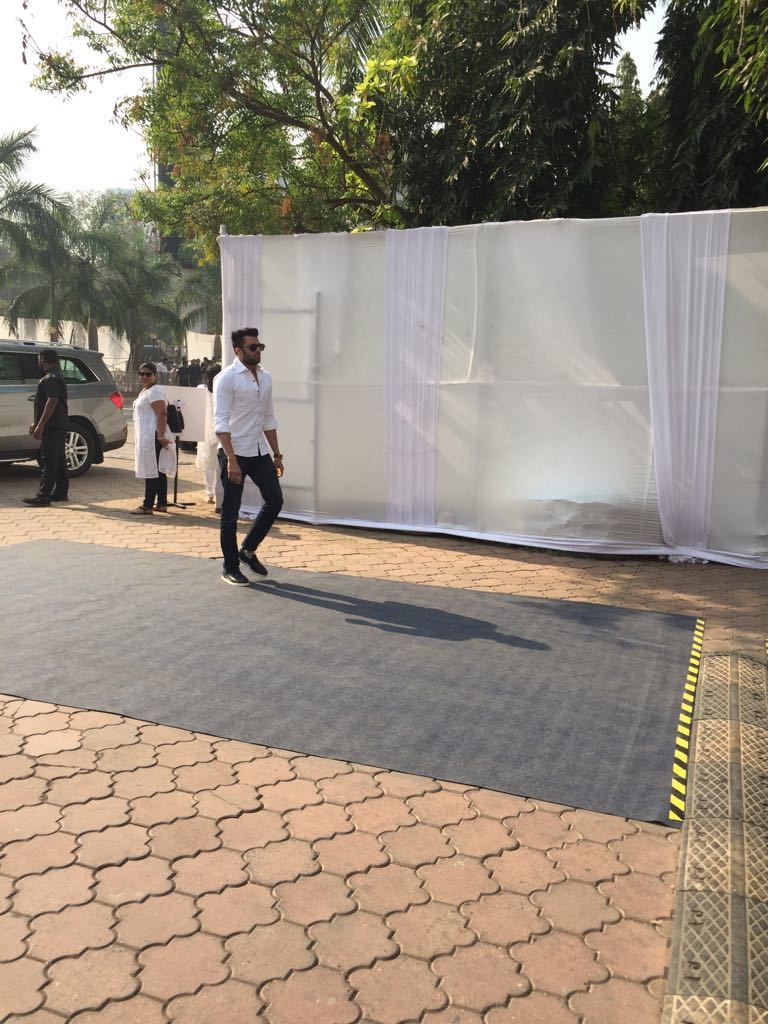 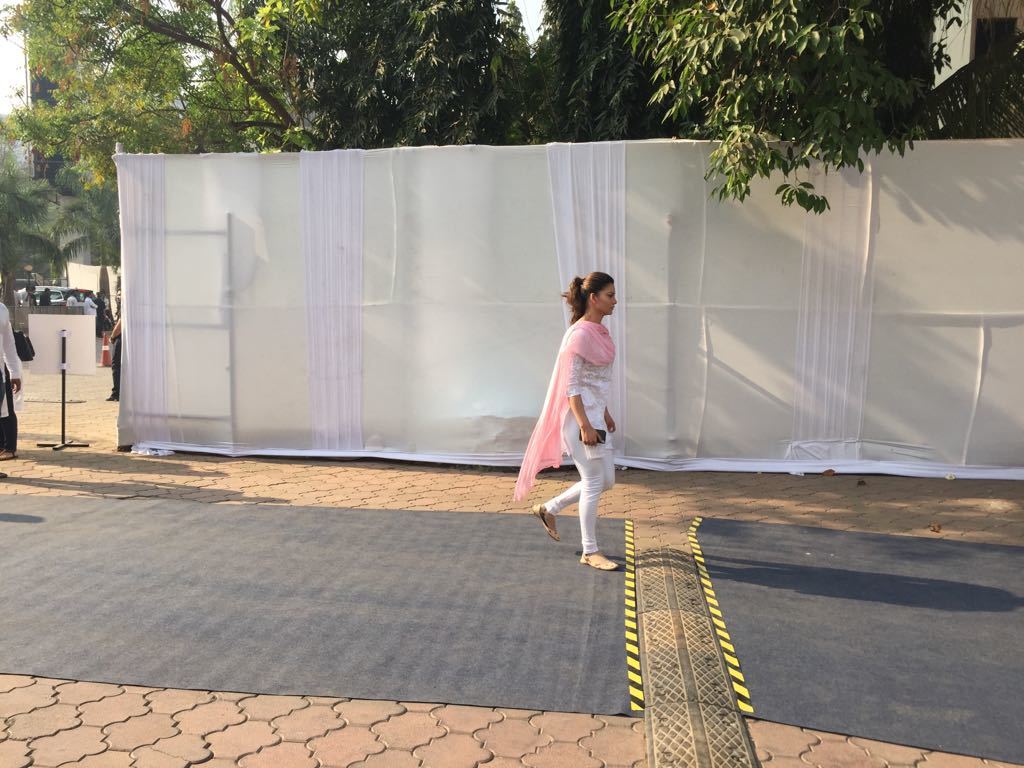 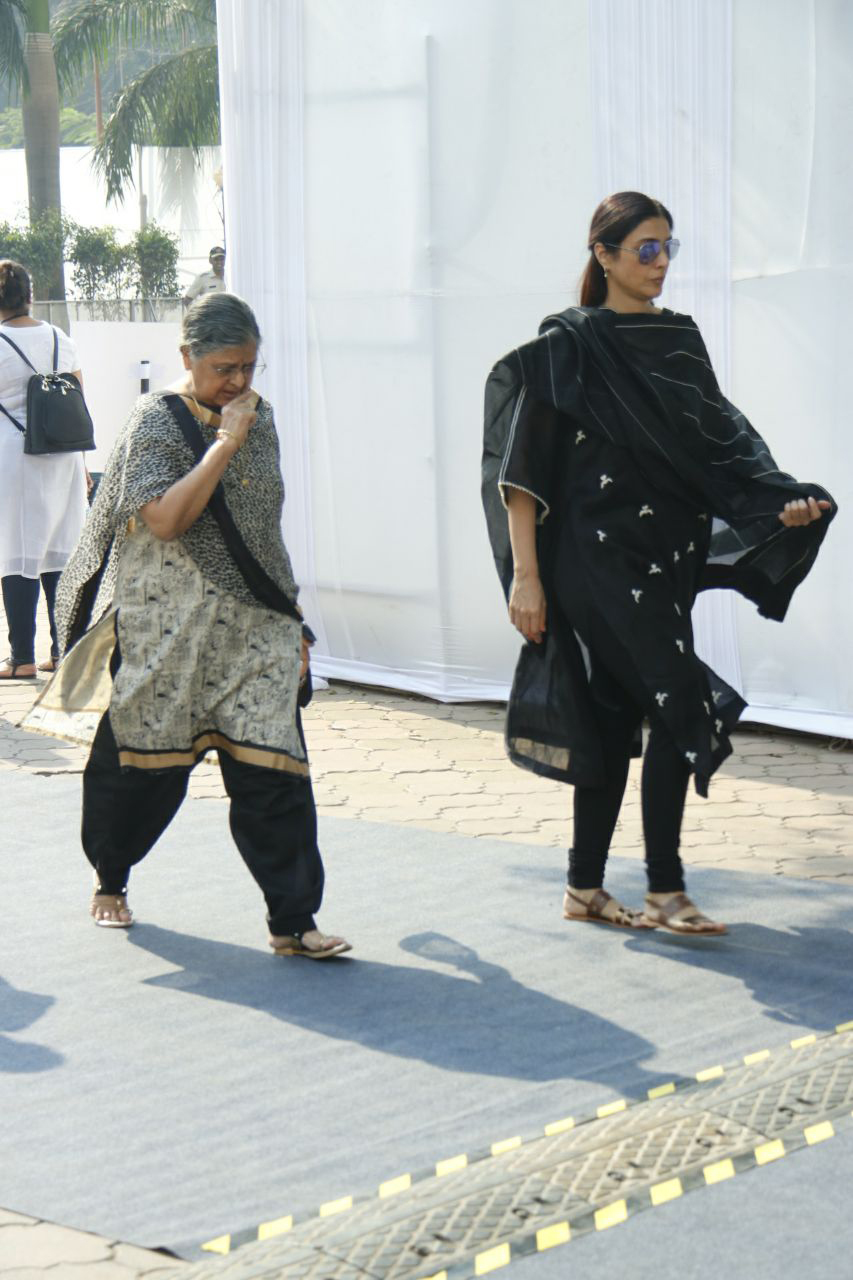 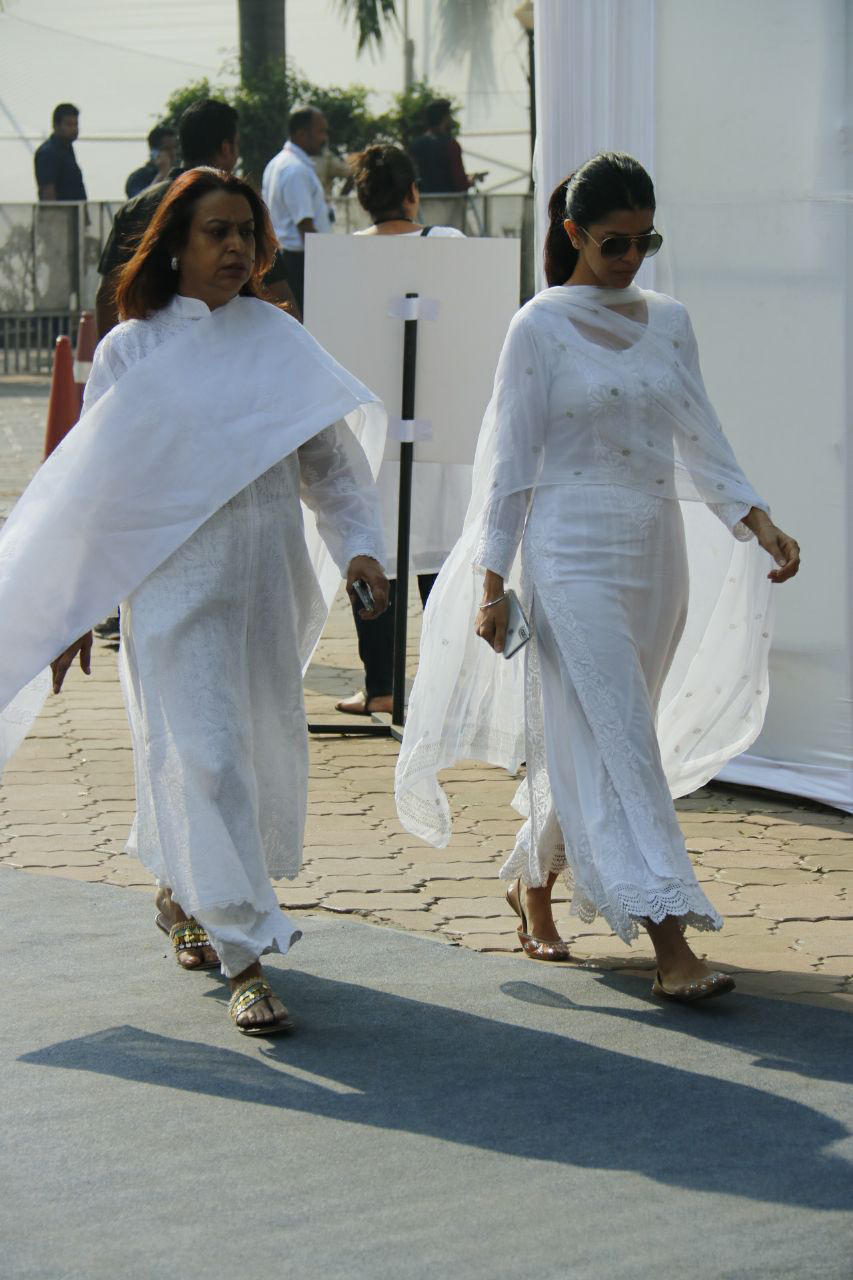 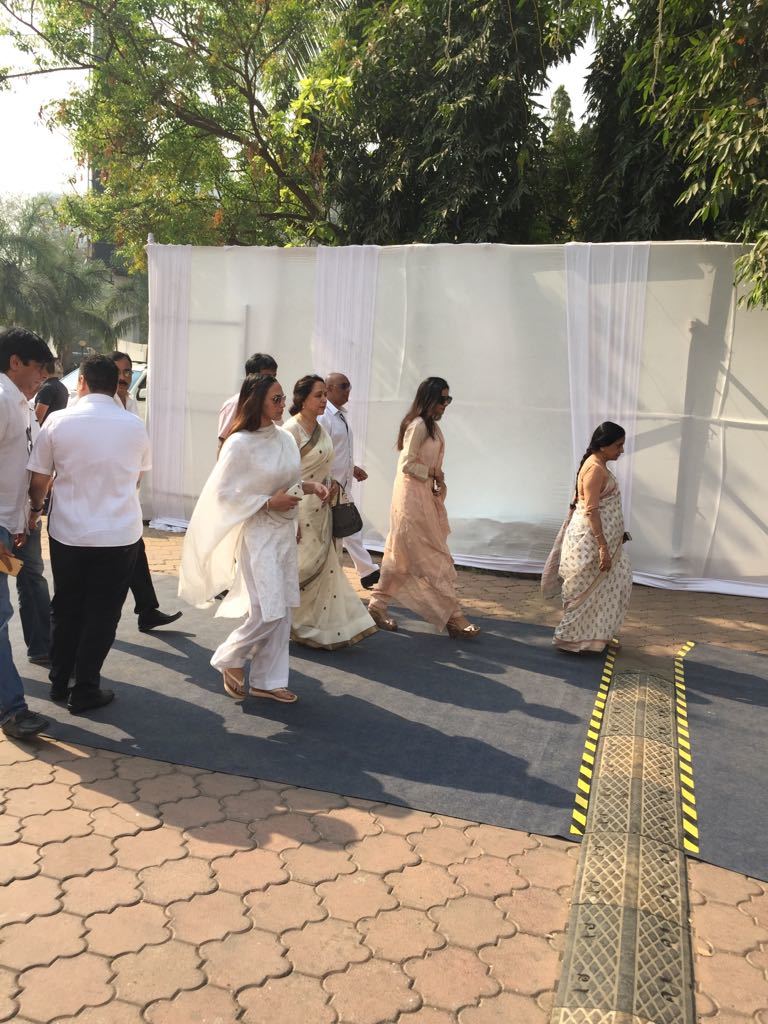 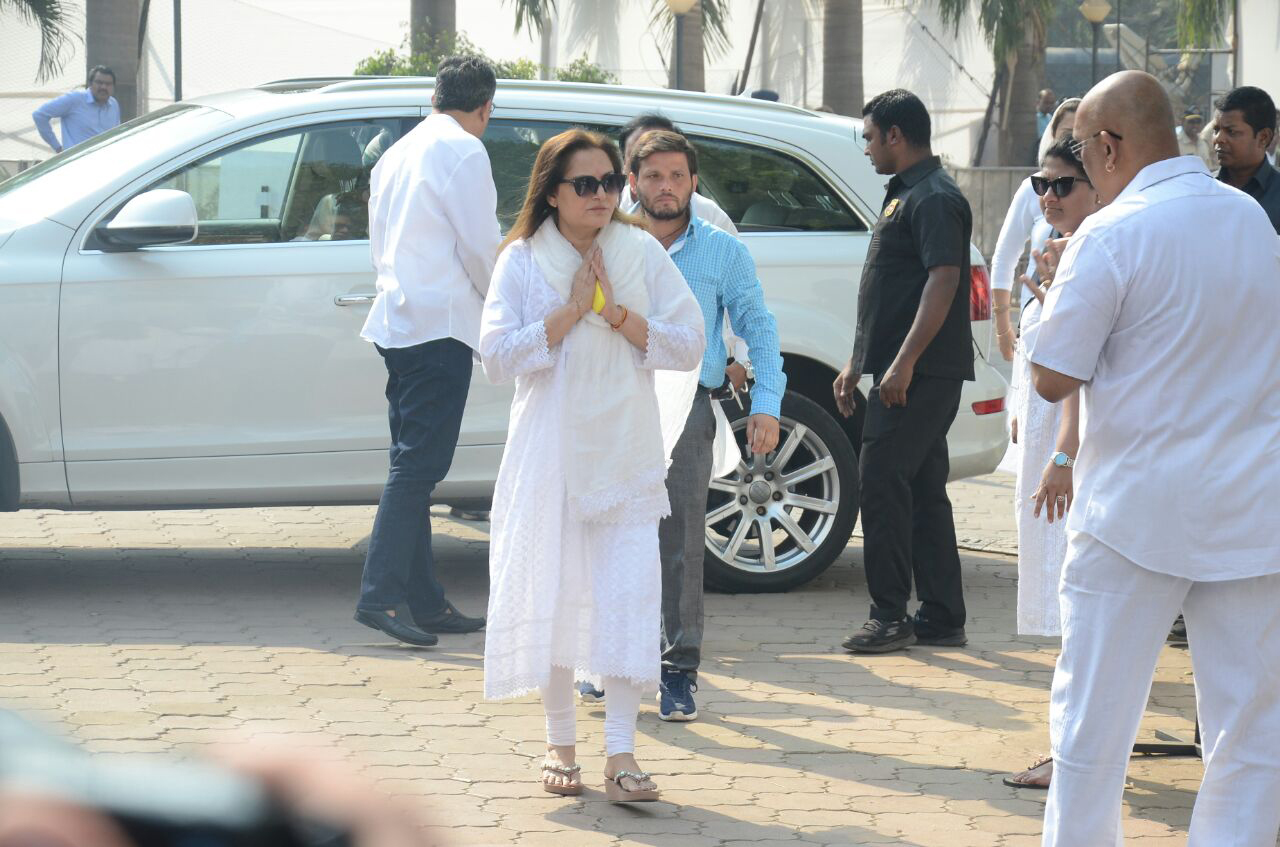 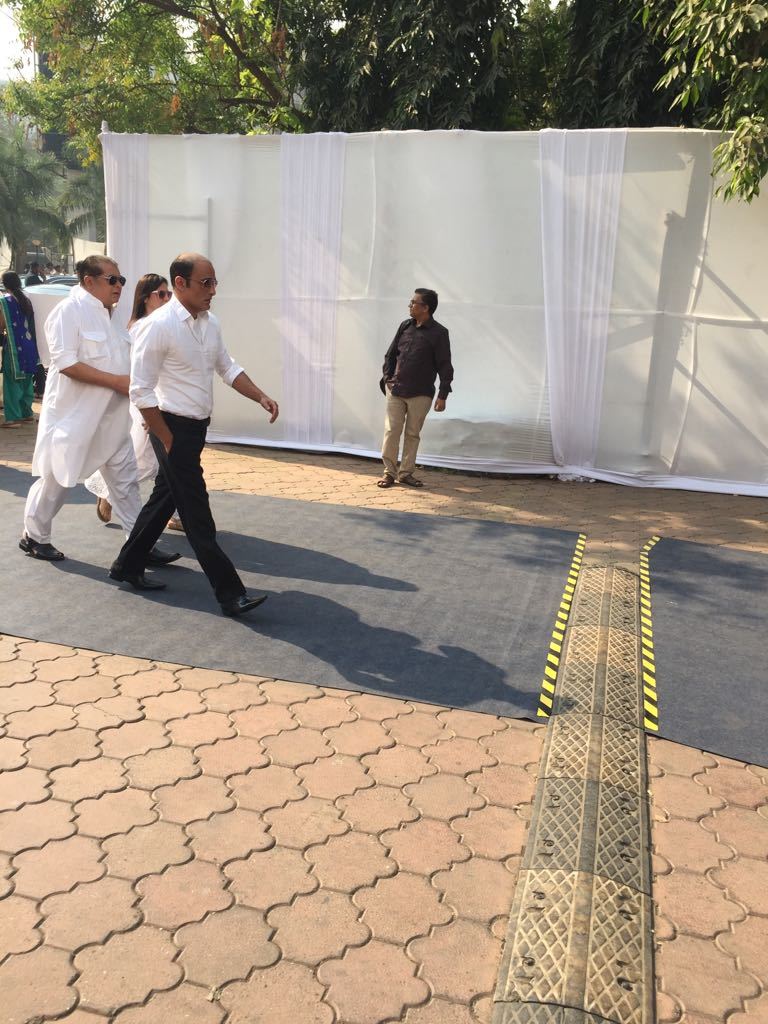 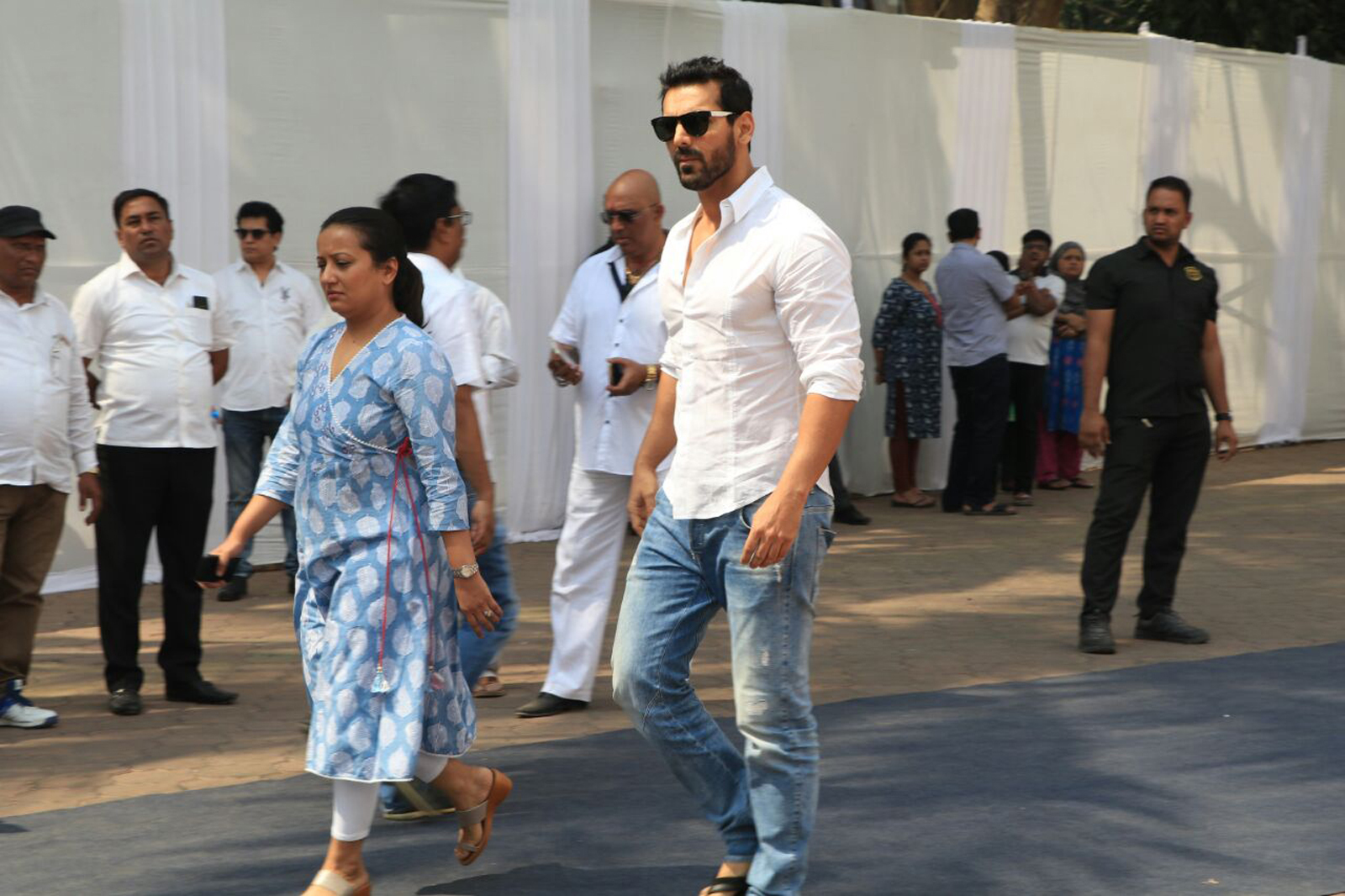 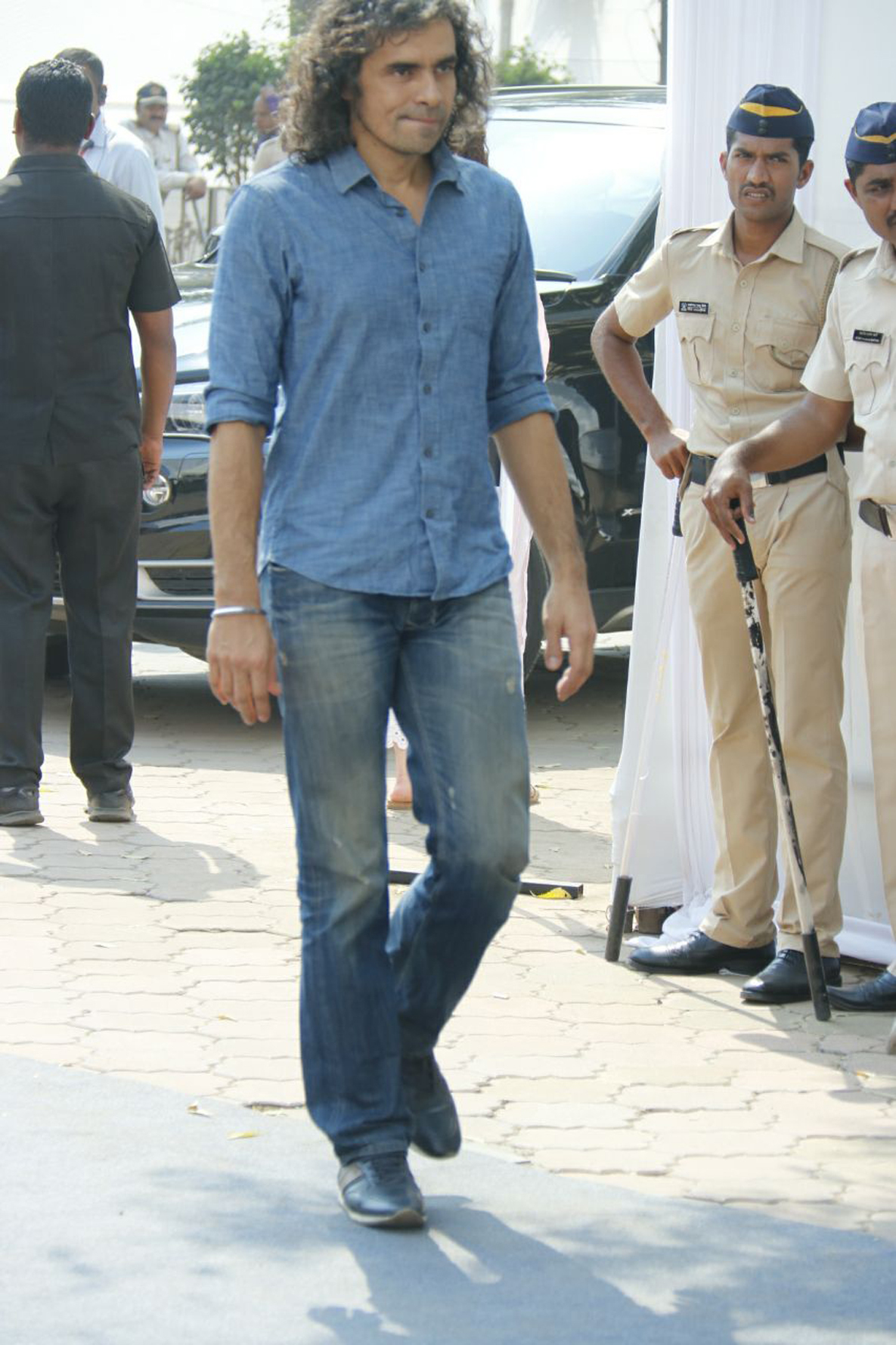 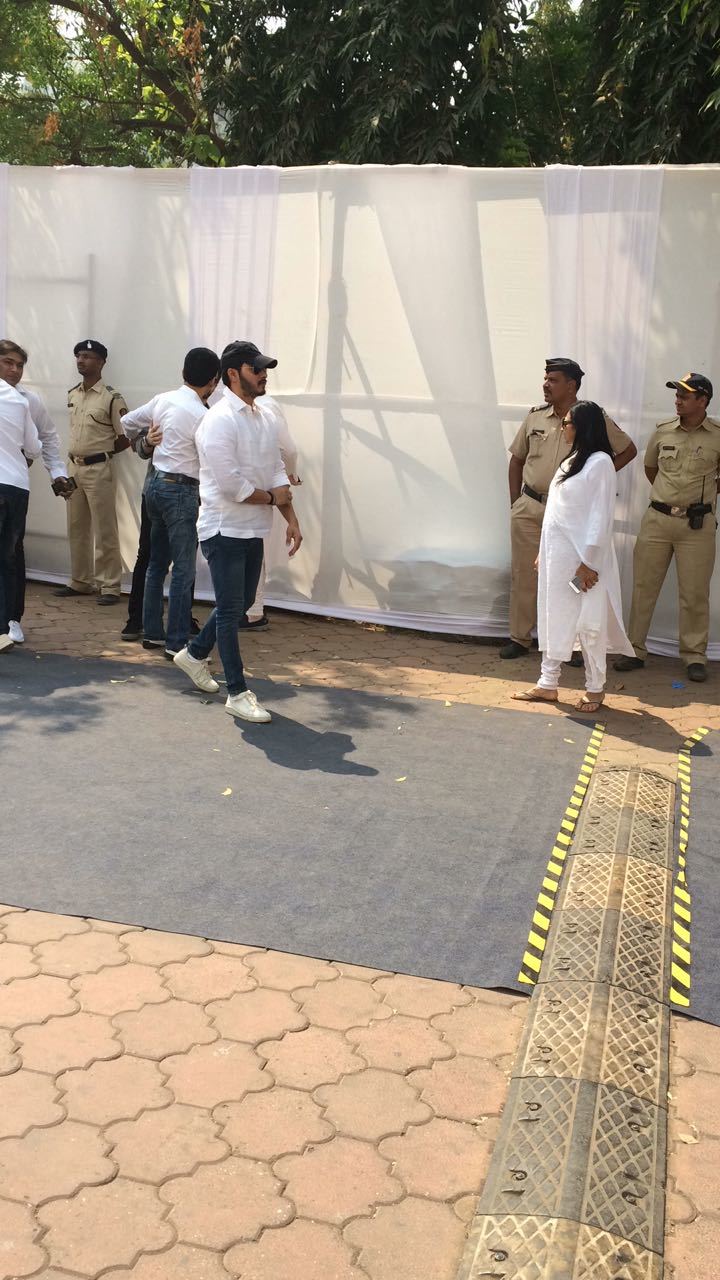 Politicians Aditya Thackeray and Amar Singh were also spotted at the venue. 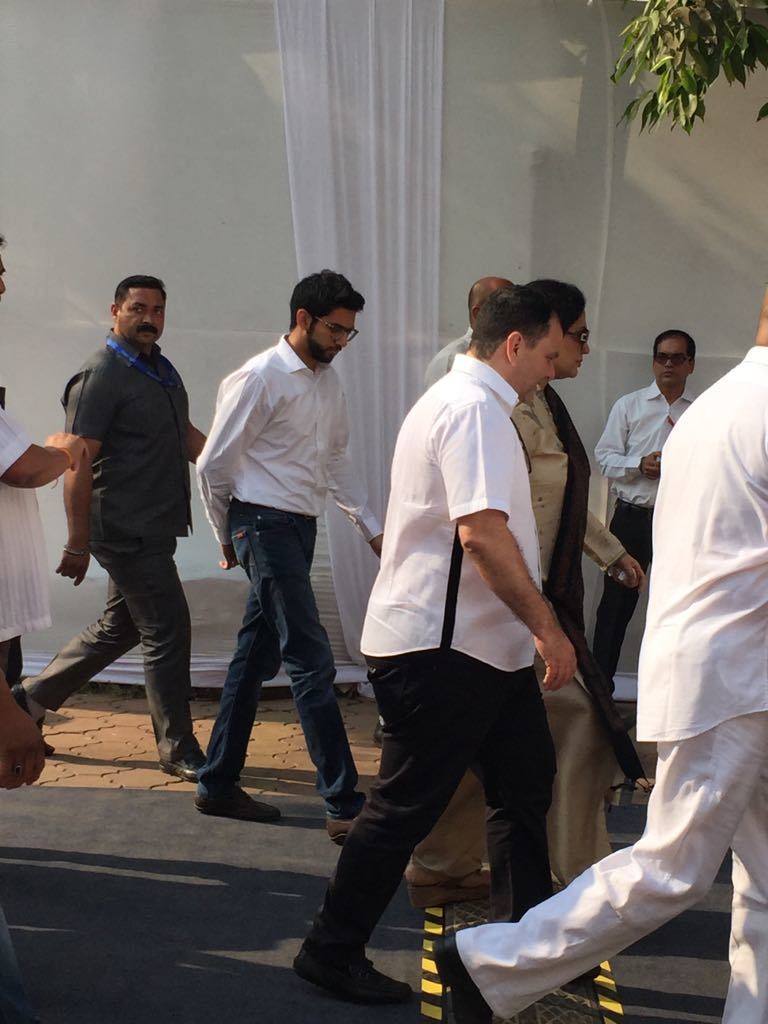 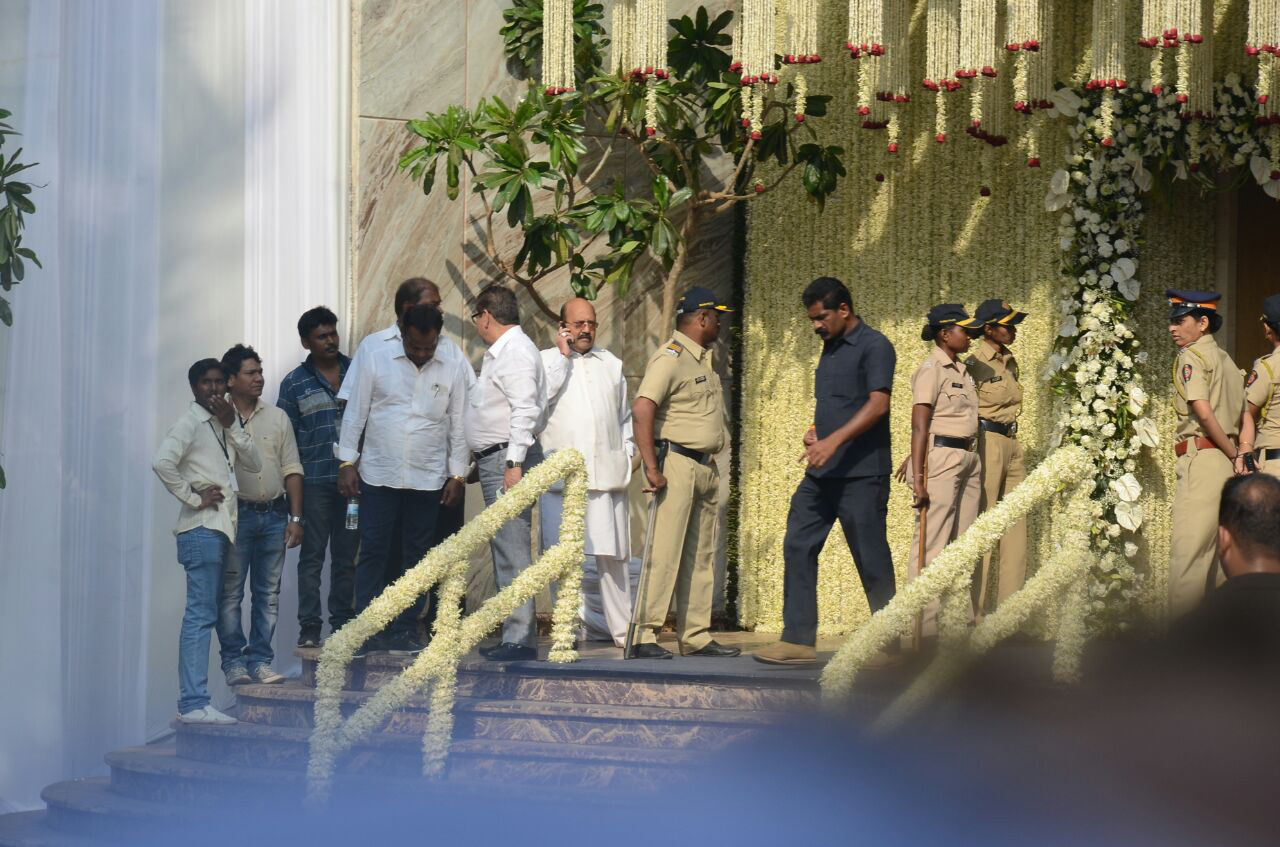 Late last night, actor Salman Khan was seen arriving at the Kapoor’s Lokhandwala residence to pay his last respects. According to report doing the rounds, the star broke down on seeing Sridevi’s body. 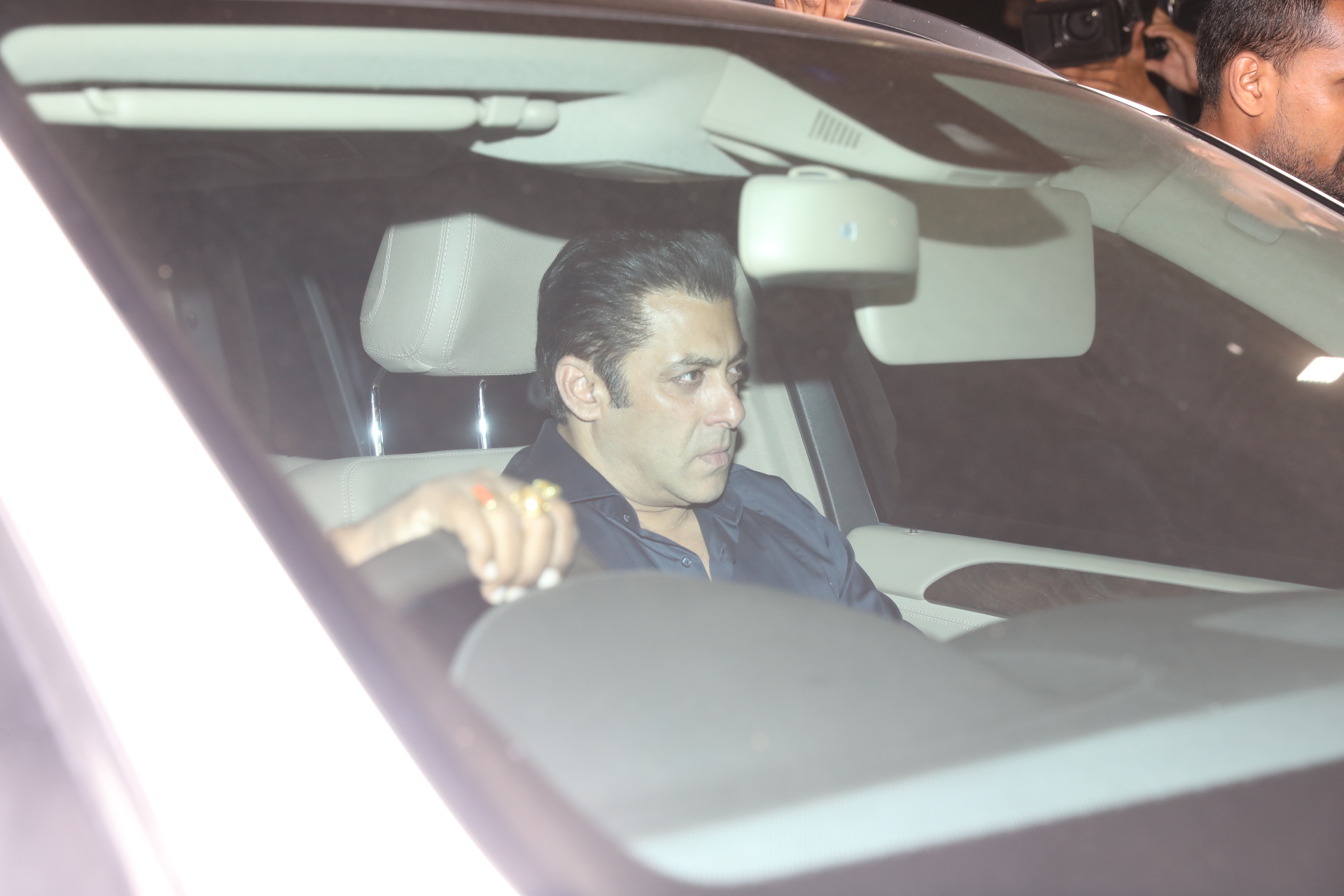 Also spotted in the late hours of Tuesday night was scriptwriter and lyricist Javed Akhtar. The star was seen stopping by at Sridevi’s Lokhandwala residence to pay his respects.